What is Proof of Stake (PoS)?

The Proof of Stake (PoS) is used to mine crypto coins or validate block transactions according to the number of coins held. More the coins owned by a miner, the more power he holds to mine. Proof of stake is just a consensus tool used by blockchain networks for arriving at a distributed consensus. Users on the network stake already held cryptocurrency to grow and become validators in the network. Validators are the ones who order transactions and create new blocks so that all nodes can agree on the state of the blockchain network.

How does PoS system work?

The Proof of Stake (PoS) method is an alternative to the earlier Proof of Work (PoW) method. Most altcoins use the PoS concept.

Earlier in the PoW system, miners would first have to solve a computational puzzle, the Proof of their Work, to verify a blockchain transaction. Then, a miner who would decrypt each block transaction would get rewarded with a coin. The verified block of transactions would then get added to the blockchain and all its nodes.

However, this mining or verifying transactions would often require a great deal of computing power to run different computations. It, in turn, would result in a high amount of electricity and power needed for PoW.

The proof of stake (PoS) solves this problem by attributing mining power to a number of coins held by a miner. Hence, instead of using electricity for complex computation, a PoS miner can mine crypto coins based on a percentage of transactions ownership stake. It means any miner who owns 7% of the coins available will mine only up to 7% of the blocks.

The PoS system also helps mitigate risks of network attacks as the attacker would need over 51% of the cryptocurrency to carry out a major network attack. It is difficult and costly for attackers to accumulate 51% stake in any reputable digital coin. In addition, no miner with a 51% stake in the coin would want to attack a network in which it is a majority shareholder. It is because if the network is attacked, the value of the cryptocurrency will fall. Thus, a majority stake owner will never want to compromise on a secure blockchain network. 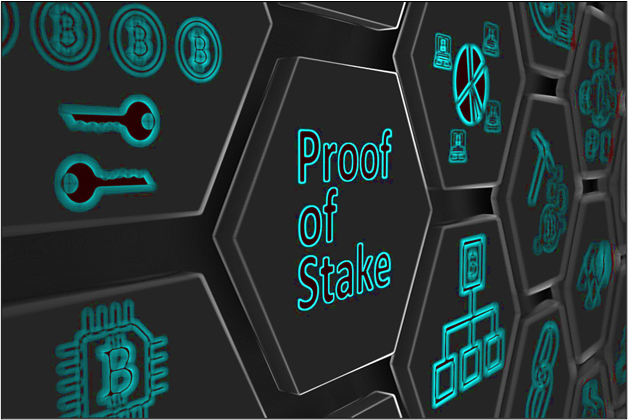 What are the broad differences between PoW and PoS?

Proof of Stake (PoS) offers many improvements over the Proof of Work (PoW) method. Some of these are the following:

What are the pros and cons of using PoS?

PoS has certain benefits for its users – 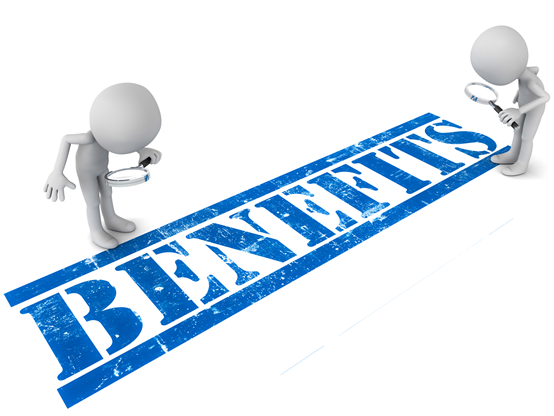 However, PoS also has some disadvantages -

Is it difficult to switch to PoS?

Yes, shifting from PoW to PoS may need time. There can arise difficulty in migrating smart contracts from one system to another. It's easy to migrate if there are very few existing contacts but not when the blockchain is fully functional. It is also essential to maintain continuous network stability. Network bugs are another reason why the transition takes time. A consensus among existing developers is needed before the switch from PoW to PoS. However, PoS is always more scalable and rewarding. It is an eco-friendly and staking model, could have used cases associated with greater social and governance good.

Top 5 most expensive NFTs ever sold including CryptoPunks

ELF crypto on fire, no sign of slowdown in recent rally

How did the attack on the Ethereum blockchain Happen?

What are the top DeFi cryptocurrencies by market cap?

What are the top cryptocurrencies by market cap?