What do you mean by Non-Performing Loans?

Non-performing loan (NPL) refers to the loans in default because the borrower has not paid the timely principal amount and the interest repayment for a specified duration. Though, the elements of non-performing status can differ based on the terms of the agreement for a specific loan. Based on the industry and category of loan, the period specified on the loan's terms may vary from 90 days to 180 days.

How do banks classify loans as Non-performing Loans?

Non-performing loans happen when borrowers do not have the money to pay back to the lender or the borrower land up in a situation where it has become difficult for them to repay the loan they had availed.

Non-performing loans pose a significant challenge to a country’s economy. Once a loan is categorised as non-performing, the chances that the debtor will repay the loan availed are considerably low. Therefore, when a debtor restarts making payments again a NPL, it is a reperforming loan (RPL). This is even when the debtor is yet to pay all the missed payments.

Commercial loans are classified as non-performing in banking when the debtor has not made payments of any interest or principal amount within 90 days. Similarly, a consumer loan is considered NPL when the debtor has failed to make repayments of principal or interest within 180 days. Finally, a loan is considered a default when the borrower fails to meet their obligations and the lender considers the loan to be a breach of an agreement. 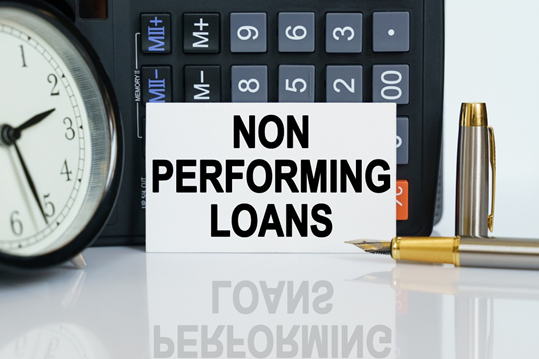 What are the types of Non-Performing Loans?

The time frame for lenders to hold separate reserves to cover nonperforming loans was defined in an appendix issued in 2018: two to seven years, depending on whether the loan was secured or unsecured.

The total worth of non-performing loans in the books of eurozone lenders was around $1 trillion by the year 2020.

The International Monetary Fund (IMF) has also set up its criteria to classify non-performing loans.

It defines non-performing loans when: 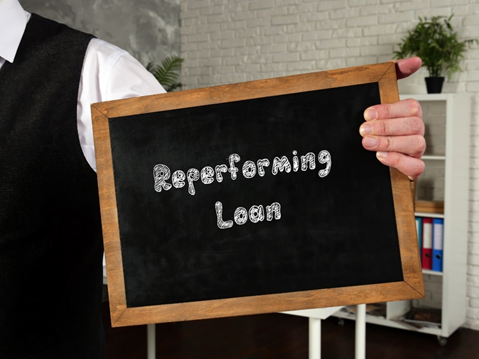 An example of non-performing loan can be this. Let us assume that Patrick has lost his job and is thus unable to make the monthly payments. Over 90 days have passed, and he has not made any payment, and the bank now considers it a non-performing loan. In such a situation, financial institutions such as banks move the loan to their non-performing list.

What are the three important reasons European Banking Authority (EBA) suggested which has led to a reduction in the Non-performing Loans over the past few years?

It must be noted that there is no standard or “accepted” definition of non-performing loans, and it can vary across countries.

The management of the non-performing loans resulting from the global financial crisis of 2008 remained a sensitive topic in the European Union. Steps have been taken in recent years to ease the burden of NPLs on the banks. As per the European Banking Authority (EBA) report, which was published in November 2019, the quality of the European Union banking sector has considerably improved over the last few years. From June 2015 to June 2019, the total NPLs decreased from over €1.15tn (6% as a percentage of total loans) to €636bn. Furthermore, the NPL ratio dropped to 3%, the lowest ratio after the EBA launched an agreed definition of non-performing loans in the European countries. However, the average coverage ratio somewhat increased from 43.6% to 44.9% over the said period.

Additionally, the EBA report identified three main reasons that led to an overall reduction in NPLs. They are:

What are the challenges and difficulties faced by banks in resolving Non-Performing Loans?