LEAPS stands for the Long-term Equity Anticipation Securities that are options contracts which are traded publicly with expiration date limited to one year or less and up to 3 years from the date of issue. These options contracts were introduced in 1990 by Chicago Board Options Exchange. These contracts are like options contracts in terms of functionality, the only difference being their longer time to expiry.

Just like the options contract, the right to sell or buy the underlying asset is given to the LEAPS holder, but it is not an obligation to use the right. The price is predetermined, and the right can be used before the expiration date.

LEAPS was introduced as a derivative instrument which can be utilised by the traders to extend the option contracts by 2 years. These contracts are be traded on the exchanges or over-the-counter market (OTC). The pricing of these contracts is dependent upon the demand of the contract, supply of the contract, time of the contract expiration, and analysis of the investors in terms of the options strike price and the asset’s future price prediction.

The LEAPS holder does not get the benefit of the extended rights such as the right to receive dividend, or voting rights or any other right attached with the underlying asset.

What is the difference between LEAPS and short - term options contracts?

What is the working of LEAPS? 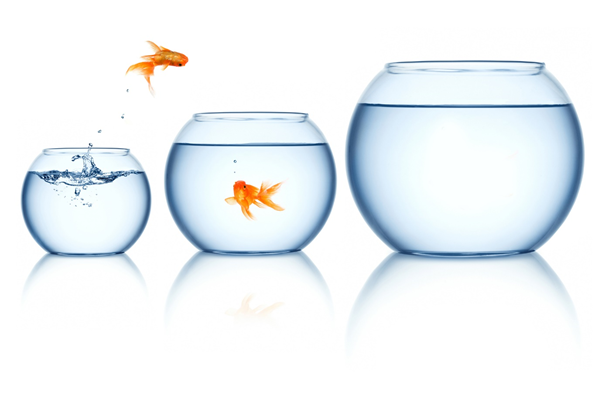 What benefits are associated with LEAPS?

An investor can make profits by investing in the LEAPS if they identify any underlying asset whose value will increase significantly in the next 2 to 3 years. If an investor strongly believes its prediction, then instead of buying the stock, they can purchase the LEAPS for the underlying asset. Here are the benefits of choosing LEAPS over stock investment –

Enhancement of the returns – Large number of the shares can be held by the investor by investing a smaller amount.

Losses associated with trading in the stock are reduced significantly – The only loss associated with an investment in the LEAPS is the loss of the premium paid to gain the right to buy or sell the underlying asset. On other hand, by investing directly in the stock market, the maximum loss which the investor must bear is that the value of the whole investment becomes zero. If probability perspective is undertaken, then the probability of LEAPS getting useless is higher than the probability that stock value will become zero. From another perspective, it should be considered that less capital will be at risk if invested in the LEAPS rather than the stocks.

These factors make the LEAPS a better investment choice.

Investment in the LEAPS can also be held as a hedge against the decline in the holdings of a shareholder. For instance, an investor must hold in a particular stock that has appreciated over time. Investors make a prediction that the stock market will go down in the future (the exact time is not known) and do not want to dis-invest in that stock. Therefore, investing in the protective LEAPS put can be helpful to protect from the potential decline for a longer duration.

In the protective LEAPS put, the investor has underlying asset and put LEAPS contract. The put options allows locking in the unrealised profits. Let’s understand the protective put with the help of an example. Suppose an investor buys 100 shares of a company for $50 and after few months the value of the shares reaches $65. Now the investor has predicted a downward trend in the stock prices. Therefore, to lock in the earnings made to date ($15), the investor purchases a 2-year LEAPS put for $5 with the strike price of $60.

Now two things can happen, either the stock market will go up or down. In case, it goes up, then the LEAPS put will become worthless. In case the market goes down, say $50, then the investor will exercise his right to sell. The shares will be sold at $60, and the investor will make a profit of $5 ($60 - $50 = $5). 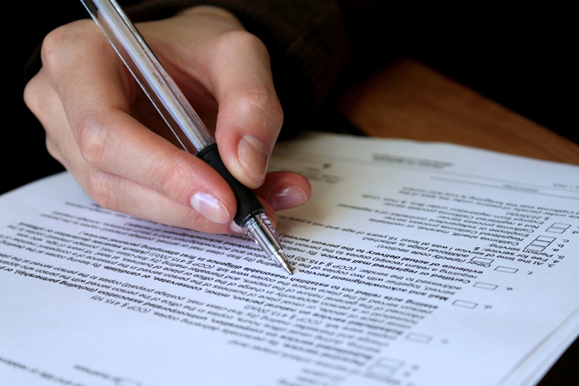 What are the risks in using LEAPS?

LEAPS are not used by most of the investors, and it should be used by those investors only who -