What are large-cap stocks?

What is market capitalisation?

Which are some well-known large-cap stocks?

What are the key features of large-cap stocks?

Some key features are common to all large-cap stocks across the world:- 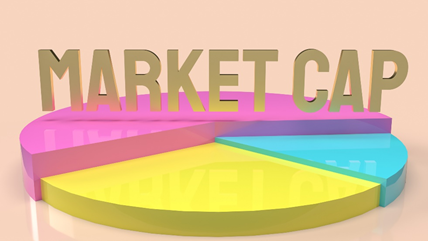 What is the difference between large-cap, mid-cap and small-cap stocks?

Volatility: One of the significant risks involved with an investment in the stock market is volatility, which refers to the stability of prices. On one end of the extreme, there are stocks whose prices remain stable even in highly volatile markets. These stocks are known as low volatile stocks. On the other hand, there are certain other stocks whose prices move widely even at the shortest instance of instability in the market. These are high volatility stocks. Large-cap stocks tend to have high liquidity resulting in lower volatility. In other words, prices do not fluctuate widely in a volatile market. As a result, investments in such stocks are considered low risk.

Liquidity: Liquidity refers to the ability of an investor to buy or sell a stock without impacting the prices. Investors in small-cap stocks find it challenging to buy or sell stocks without impacting the prices. Given the large base of investors in large-cap stocks, such stocks have higher liquidity. On the other hand, given fewer investors in small-cap stocks, these stocks tend to have lower liquidity. Mid-cap stocks fall somewhere in the middle of the spectrum.

Why are Bubs Australia (ASX:BUB) shares put on trading halt?