What do you understand by the term hard money loan?

A hard money loan is a type of loan provided by non-banking financial institutions to a borrower secured by tangible assets such as real property. Hard money loans are often referred to as loans of "last resort" because they are typically the last resort for borrowers who simply can't find home loan financing due to numerous reasons such as poor credit profiles, unverified income or assets, etc.

A hard money loan is also a "short-term bridge" loan because it fills the financing gap between the purchase and resale of the property.

What is a hard money loan?

In the case of hard money loans, the lenders expect to see their principal loan amount in addition to the interest within a period of one to five years. The interest rates on hard money loans are usually higher than the traditional property loans due to the comparatively short life and higher risk. Usually, in hard money loans, a borrower's property is treated as collateral. Furthermore, in these loans, in case of default by a borrower, the lender can make a profitable transaction via collecting the collateral.

How does a hard money loan work?

The terms discussed between a borrower and lender in hard money loans are based mainly on the property's value, which is being used as collateral instead of the borrower's creditworthiness. Since traditional banking institutions like the banks do not grant hard money loans, hard money lenders are primarily private entities or individuals who see value in this potentially risky venture.

Borrowers usually take hard money loans for a shorter duration and use them to quickly raise money at a lower loan-to-value (LTV) ratio, but at a higher cost. 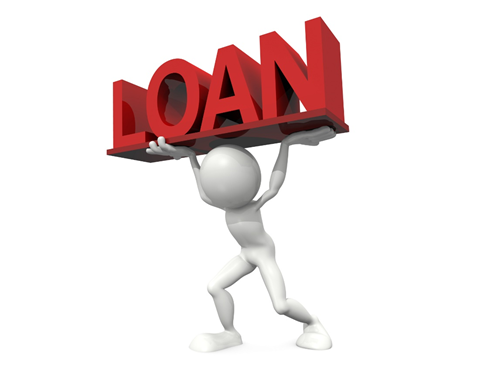 Property flippers can seek hard money loans to meet the expense required for the renovation and reselling of the real estate as collateral for the funding, mainly within a year, if not shortly. The higher cost of a hard money loan is satisfied because the borrower aims to pay off the loan comparatively quickly. Usually, hard money loans are for a period of one to three years. However, many view hard money lending as a form of investment. As such, this practice is often used as a business model.

What is loan-to-value (LTV) r?atio?

Loan-to-value (LTV) ratio refers to a financial term that the financial institutions use to measure the lending risk before approving a mortgage. Usually, higher LTV ratios are considered riskier as they involve a greater chance of default. A loan-to-value ratio tells an investor how much of a property they truly own compared to how much they owe on the loan they took out to buy it. The LTV ratio can be obtained by dividing the borrowed amount by the property's appraised value, showed as a percentage. 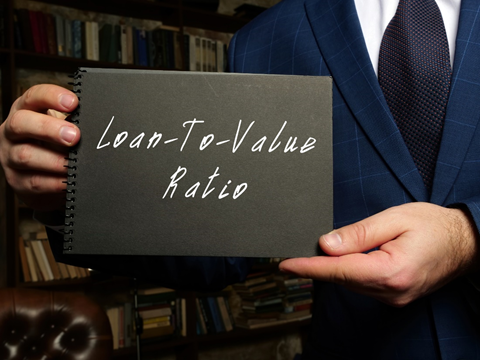 A hard money loan proves costly to a borrower because it is generally higher than funding available via banks or government lending programs, indicating the higher risk a lender is taking by providing the finance in the form of a loan. However, the increased expense can be a tradeoff for faster access to capital, a less rigorous approval process, and possible flexibleness in the repayment schedule.

Hard money loans are more common during turnaround situations as short-term financing. Furthermore, hard money loans are mostly sought by borrowers who have poor credit history and ample equity in their property. In addition, since hard-money loans can be issued instantly, they can be used to avoid foreclosure.

What are the advantages and disadvantages of hard money loans? 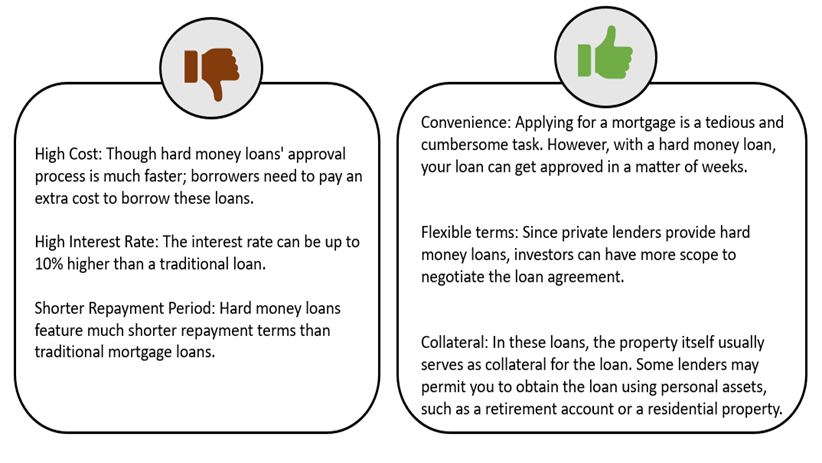 There are several advantages and disadvantages associated with hard money loans pertaining to the approval process, interest rates and the loan-to-value ratio.

One major advantage of a hard money loan is that the approval process for this loan is much faster than applying for a loan in a traditional banking institution. Usually, taking a loan from a bank is considered a cumbersome process and a tedious task. Instead, the private banking institutions or the investors who support the hard money loan can make quick decisions because the lender is more concerned about the collateral than an applicant's or borrower's financial position.

Thus, in hard money loans, the lending entities providing loans devote less time going through a loan application, verifying income details, and lenders spend less time combing through a loan application verifying income and reviewing financial documents of the applicant. Moreover, if a borrower is already known to the lender in these types of loans, then the process will become even more easier.

It is to be noted that the investors issuing hard money loans are not that concerned about repayment. This is primarily because if suppose the borrower defaults, the lenders may have an even greater value of property in collateral, which they can resell to make greater profits.

In case of default, the lenders can use the property kept as collateral as the only protection. Typically, hard money loans have lower loan-to-value ratios than traditional loans. The LTV ratio for hard money loans is around 50% to 70%, against 80% for regular mortgages. However, the figures can be higher if the borrower is an experienced flipper.

Another major drawback of hard money loans is that due to the prevalence of government regulations and other compliance rules, the lenders might not provide financing for an owner-occupied residence.

How is Australian Payright changing the way the customers pay for products & services?