What is golden handshake?

A golden handshake is a term used to a large sum of money offered by an employer to an employee to leave an organisation. It is a reward for the employees' good work or services over the years. It is an add-on bonus to a severance payment given to an organisation's partners, employees, or directors. Companies often offer a golden handshake to encourage people to leave during a merger or acquisition. It is also offered to prevent an employee from creating any controversies. They are often, especially with directors, a part of the employment agreement.

What are the features of golden handshake? 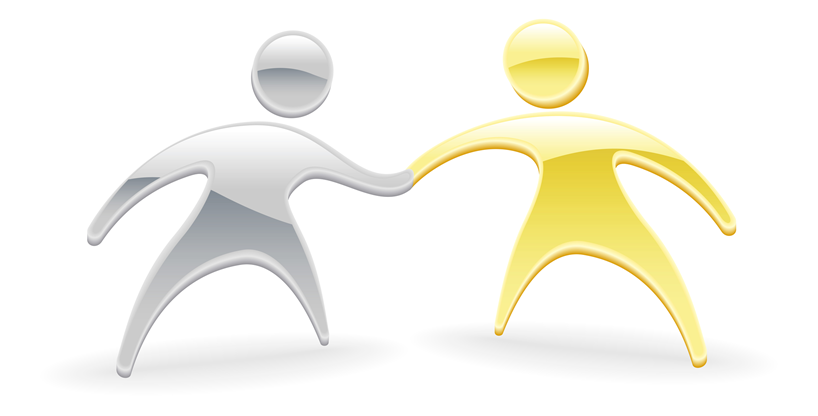 Suppose XYZ Company is a technology company that needs new employees to move forward the company's future goals. It, therefore, decides to terminate services provided by a few of its' senior employees. Employees having a few years left for retirement are chosen. In such a case company may offer these employees a golden handshake. If they accept it, severance pay, including some shares and hefty bank cheques, is given to them.

Take another example; a company decides to go for a merger with its' competitor company. Under the new terms of the merger, it must relieve its CFO, who has been working with it for a long time and contributing well. Since the CFO has a golden handshake clause in his agreement, he becomes eligible for the accruing benefits. When he loses his job, he will get a severance package under the clauses of a golden handshake. He may also have to sign a restrictive agreement, in turn limiting him to join any other competitor of the merged entity.

What are the advantages of golden handshake? 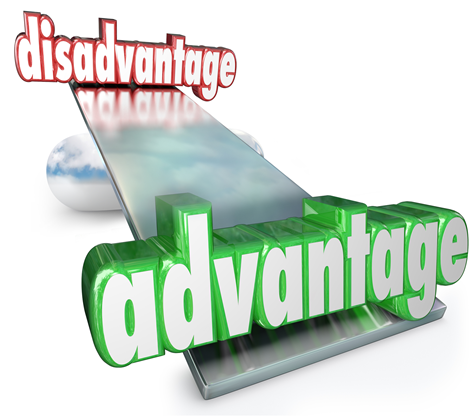 Organisations often use such attractive offers to lure employees from rival companies.

What are the disadvantages of golden handshake?

How is golden handshake different from golden parachute?

A golden parachute is a term used to signify the hefty sum paid as compensation to key employees during a takeover or merger. It has a limited scope. At the same time, a golden handshake can be a pre-decided clause present in the joining offer of an employee. Golden handshake provides benefits even in the event of scheduled retirement or termination due to misconduct. Though both packages include cash and stock options, the employer pays willingly, while the other is sometimes paid because of an obligatory agreement.

Employees feel coerced into taking up the benefits packages offered to leave the organisation more often in a golden handshake. This is not always the case with a golden parachute, where the clause may or may not be coercive on employees.

Newcrest (ASX:NCM) share price down over 10% in a month, here's why?

10 inexpensive places to retire in the world