What is a takeover?

Usually, a takeover happens when a firm makes a bid to acquire or take control of another firm. Generally, the takeover is conducted by purchasing a majority stake in the firm targeted. In the acquisition process, the company that makes the bidding is known as the acquirer. The organisation that aims to take ownership is known as the aim.

Smaller firms are generally taken over by large corporations. The takeover can be voluntary, that is, both the firms enter in a joint venture. It also can be forced, that, the company goes after the target after the rejection.

When two firms merge into one, it can leverage organisational performance and bring numerous advantages for the shareholders.

What are the types of takeovers?

There are four types of takeovers 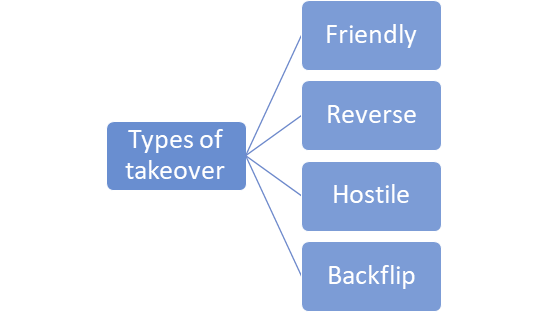 How to avoid a hostile takeover?

Selling their company to the hostile bidder or a third party.

In case the company decides to stay independent, then they can resist the takeover by utilising numerous defensive measures.

What steps are followed by a company while conducting take over? 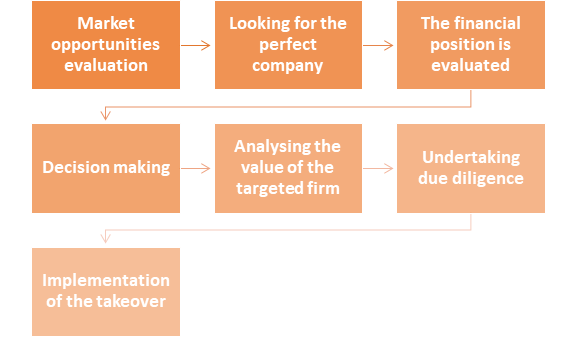 What are the advantages of a takeover?

What are the disadvantages of a takeover? 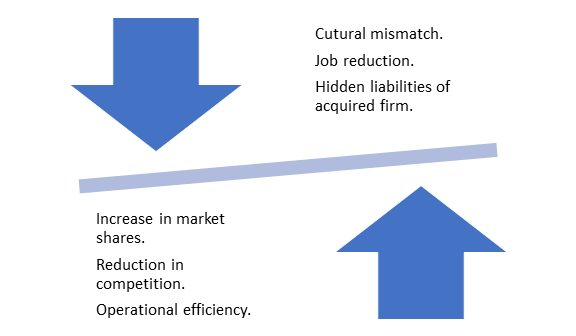 Inside Afterpay’s share price journey: How did merger news impact it?

Will global deal making keep up with the scorching pace in 2022?