What is the front office?

The customer-facing department of a firm is known as the front office. Customer service, sales, and industry specialists who provide advisory services, for example, are called front office functions. The front office tasks typically generate most of the company's revenue.

Individuals and professionals with an in-depth understanding of the business are typically found in the front office of a firm, as they provide advisory services to the firm's clients and respond to visitor queries.

What is the origin of the term "front office"?

In the early 20th century, the term "front office" was first applied in law enforcement. Those involved in unlawful activities or convicted of crimes referred to the leading detective bureau or main police office as the "front office" since it was the most crucial law enforcement organisation in the area.

By the 1930s, the phrase "front office" had evolved to refer to the most important employees in a corporation, such as executives and managers.

The front office of most firms serves as the sales and reception area. Front-desk employees are usually the ones who have the most interaction with clients.

On the other hand, front-office personnel is often those professionals who produce income for the organisation by providing direct client services, such as wealth management, in the financial services industry. Depending on the business, a company's front office professionals, such as receptionists, may be among the lowest-paid employees. 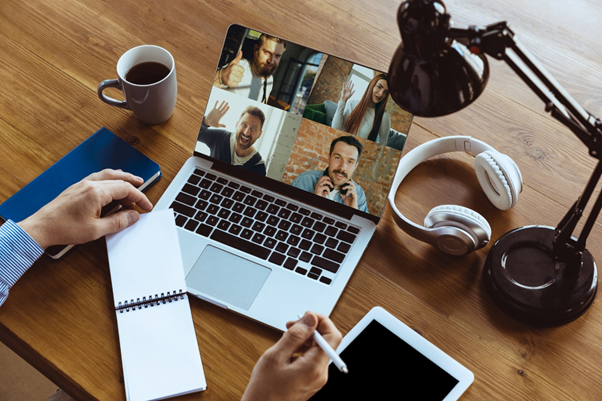 What is the front office's function?

The front office of a financial company is responsible for functions such as:

The front office of a firm is the most visible part and client-facing component of the organisation. It contains responsibilities that focus on functioning for clients rather than in support, compliance, risk, or operations.

The term front office derives from the fact that, in the past, client-facing employees would work in the front of the business, where they could be seen, while support staff working behind them in the back.

Moreover, front office roles are typically revenue-generating, and they can be regarded as the link between clients and outside and inside roles.

The most active front offices are the sales and customer service departments. Typically, a firm's front office performs better with the help of the back office and middle office. 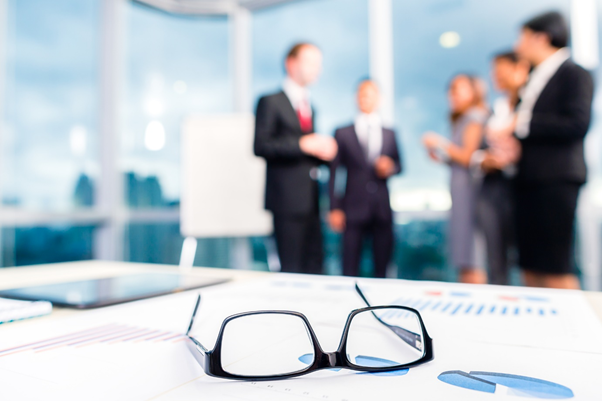 How does "front office" fare in various industries?

In other industries, such as investment banking, sports, and hotels, the phrase "front office" has a more specific meaning.

Investment bankers help companies with mergers and acquisitions (M&A) and a variety of capital-raising tactics. Individuals who work in a market-type job at an investment bank's front office conduct research or sell and trade securities.

In the hotel sector, the front office refers to the space where guests first arrive at the hotel, also known as the reception area.

A receptionist often works in the front office and is responsible for contacting customers, answering their queries, and confirming their reservations.

The front office of a sports organisation employs a wide range of sports industry personnel, from the team's owners to ticket sales offices and general managers. 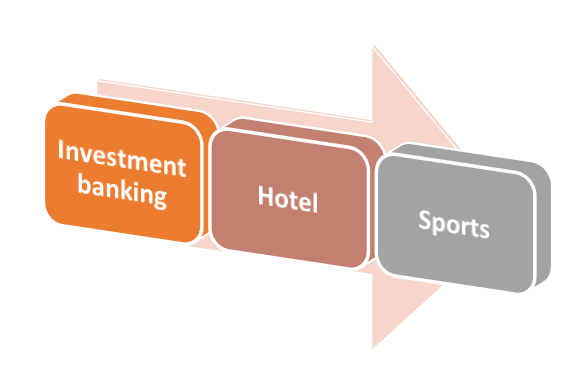 What are the distinctions between front office, back office, and middle office?

Although front office staff may believe that they are performing the most vital duty, the reality is that they are significantly reliant on the operations of the other two sides, as they ensure that all processes, whether HR, admin, or IT, run well.

Furthermore, the duties of several back-office functions have increased rapidly over time. Previously, its role was primarily limited to hardware, but currently, the IT team in investment banks consists of professionals who develop crucial technical infrastructure that supports the essential operation.

NZ tones down mask rule for weddings, other major updates

Three bluechip ASX shares that can be explored in February

Beer prices to rise north: 5 stocks you can add to your watchlist