What is a command economy?

It refers to a system where a central authority has a higher level of control over the production in an economy. Decision on the kind of goods to be produced, quantity to be produced and the prices of the goods to be are decided centrally. This contrasts with a free market wherein the market forces determine these aspects. In a free market, private enterprises have higher control over what they want to produce and how much they want to produce. 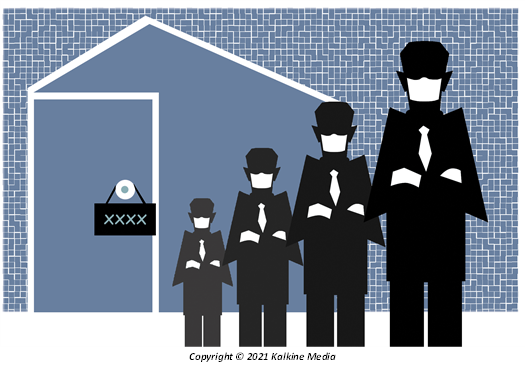 How does a command economy work?

Command economies run based on what is known as a central economic plan. This plan sets out goals for the economy as well as for the society, dictating the tasks for every sector and region of the country. This is accompanied by short-term goals that determine the actionable objectives.

Now the government must allocate resources given this central plan. The inherent capital, land and natural resources combines with people’s skills are to be used in the most efficient manner. The goal here is lead to full employment, as the government gets to choose what level of employment is to be maintained in the economy. 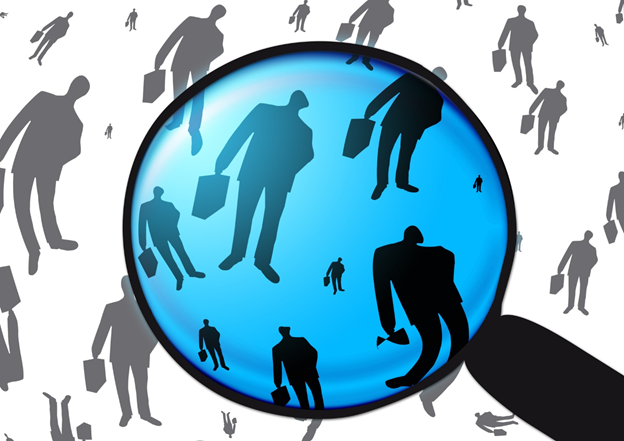 The government may also put quotas and price controls to gain power over the level of production. The production levels are determined keeping in mind the priorities of the country. These may include preparing for a war, as was the case in olden times or even aiming for increased economic growth.

Most of the businesses are government owned which eliminates the needs for businesses to have competitive prices or offer higher quality products. Additionally, no changes to the plan can be allowed even if free market forces do not go in accord with it.

In a command economy, it is possible some private enterprises exist. However, these private companies would be closely monitored by the government and must follow all central directives.

What are differences between a command economy and a free market economy?

Free market economies allow more freedom to businesses to decide how they want to run. Be it pricing or a decision on the level of production, free market allows firms to be more in control. However, there are few characteristics which sets aside a command economy from a free market economy.

In a free market, workers are hired based on the movement of supply and demand forces. This means that if a particular industry sees a boom in demand, its production increases and thus, there is increased demand for labor in that industry. However, in a command economy, labor force is assigned to each sector, irrespective of what the market forces suggest, in order to ensure that employment is taken care of. 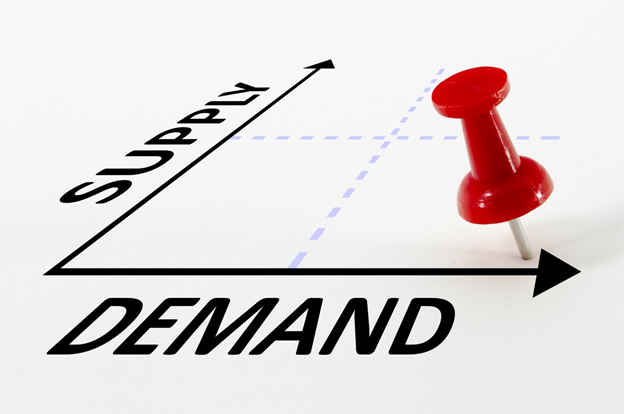 Additionally, in a free market economy, there is greater incentive for firms to earn a profit. In a command economy businesses are given very little support.

What are the benefits of a command economy?

Those in favor of command economy make the argument that these economies lead to the reduction of market failure and to efficient use of resources. Additionally, the structure of a command economy is made in a way that employs all the people. Thus, there is higher level of employment than in the case of free market.

Command economies are also linked to periods of economic growth. Historically, countries that followed a command economy have shown periods of rapid growth, despite the ultimate failure of the system.

What are the disadvantages of a command economy? 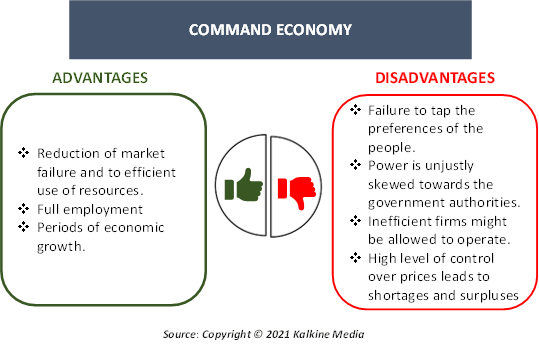 Many countries that have adopted command economies in the past have failed, leading them to adopt free market economy. China and Soviet Union, which were both command economies, slowly deregulated many industries and privatized businesses leading to a mixed economy structure. However, the political structure of these countries remains unaffected by this transition.