What is Bad Debt?

Bad debt refers to the expense incurred when the financial amount owed to a business entity/creditor is not likely to be paid by the customer. The situation arises when the one to whom the credit has been extended fails to fulfil his/her obligation to pay back the outstanding debt. Bad debt simply means the receivables which cannot be recovered.

In most of the business activities, credits are often extended to the customers and thus there is always a risk associated with the collection of this payment.

Businesses that mostly depend on credit to conduct sales are more likely to encounter bad debts. 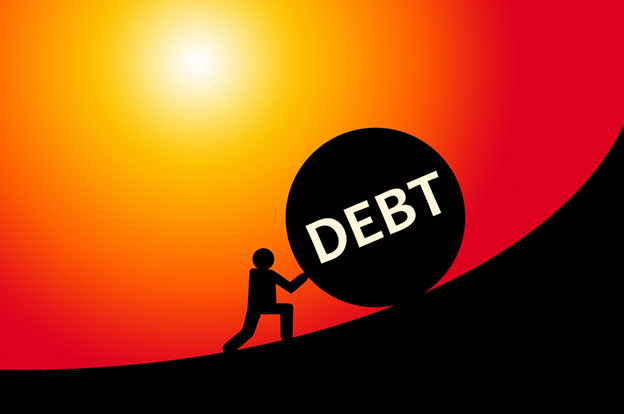 How to Record a Bad Debt?

Bad debt can be calculated in two ways:

Why is direct write-off method not the best way to recognize Bad Debts?

It is worth noting that the allowance form is preferable to the write-off method. This is due to the fact that the latter is incompatible with the matching concept enshrined in commonly accepted accounting principles (GAAP). As a result, if you follow GAAP for accounting, you'll be required to use the bad debt provision form. It's also worth noting that the way you report bad debt expenditures varies depending on where you are in the world.

As per the norm, an expense must be acknowledged at the time a transaction takes place but not when the payment is made. Due to this direct write-off method is not considered the most appropriate way to recognize bad debt.

Which Methods Are Used for Estimating Bad Debt?

According to GAAP, the most popular methods for calculating bad debts are the following. The two ways include: first, the sales approach -which uses a percentage of the total sales of a business for the period. The second technique is percentage of accounts receivable form. The third approach, which is though less common but is used many a times is the accounts receivable aging approach.

In this approach, businesses get the approx. value of bad debts by calculating the allowance for doubtful accounts via the percentage of the accounts that are receivable after the accounting period.

Here, the experience with the customer and the anticipated credit policy helps a great deal in determining the percentage.

The method is also used to develop a budgeted set of financial statements.

The accounts receivable aging approach is also sometimes used by businesses to estimate the Bad Debts. This method divides accounts receivable into different age groups. Receivable accounts are grouped based on their age, and accordingly, a conclusion on the probability of their collection is drawn in percentage.

The method is also based on the concept that the longer the time spent collecting the receivables, the lesser the chances of its collection.

Why is it crucial to understand Bad Debts?

It is essential to record the Bad Debt expenses each time a business entity prepares its financial statements. Usually, companies prepare financial statements for every fiscal year or quarter. This is because the calculation of Bad Debts expense helps the business entities identify customers who default on payments more often than others. It allows them to differentiate between creditworthy customers and defaulters.

Furthermore, financial statements of a company or business entity are of immense importance as they are often taken into consideration by investors when they are thinking to invest their money. As a result, investors evaluate companies based on their financial statements. It is said that a bad debt could portray a business in bad light, reflecting that it isn’t performing well in the market. Therefore, it's important to identify bad debts as bad debts so that investors can rest assured that all accounts are in good standing. 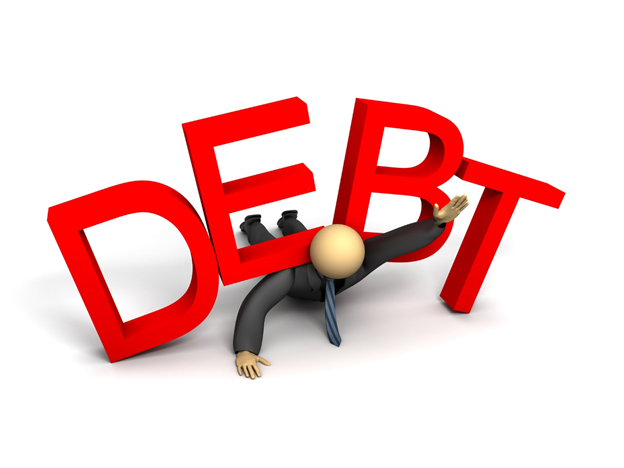 What is the difference between Good and Bad debt?

It is widely believed that no debt is good debt. However, a debt that can increase your total worth and add value to your life is regarded as good debt. Good debts are investments for your future. Example- Student loan debt, small business expenses, mortgage loans and real estate investments. On the other hand, bad debt is when you borrow money to buy a depreciating asset such as cars, clothes, consumables etc.

Nonetheless, not all debt can be classified as good or bad debts. This is because what can be good debt for one person can be a bad debt for the other person, depending on the financial situation and other factors. Simply put, bad debt is an irrecoverable receivable.

How are 4 NZX retailers doing amid supply chain issues?

Countryside Properties Plc (LON: CSP) : Should you hold on to this stock?

Tech stocks in 2022: Will they create wealth for investors?