Proof-of-stake is a blockchain consensus that enables investors to lock crypto tokens to validate transactions and earn rewards along with periodic yields on their staking.

Staking in crypto tokens could bring you a passive income, which could a bit like dividend-paying stocks.

Synthetix offers a trading platform that allows users to invest in ERC-20 tokens. Token holders earn rewards and yield on staking its native token SNX. Its utility coin was trading at US$ 10.31 apiece on August 12, 2021, posting a growth of over 23 per cent year-to-date (YTD).

SNX has a capped supply of around 212.4 million tokens. About 54 per cent of its coins were in circulation as of mid-August.

With a market cap of about US$ 1.18 billion, the decentralized finance (DeFi) project stood at the 78th spot in the crypto space.

It has capped the maximum supply to one billion NEAR tokens, with 43 per cent of the native tokens changing hands at the time of writing this. The 76th-ranked crypto’s market cap was US$ 1.3 billion.

Stratis is a hybrid protocol that works on proof-of-work (PoW) and PoS concepts. It offers its platform to launch sidechains and deploy smart contracts. STRAX is the native token of the blockchain-as-a-service project.

STRAX was trading at US$ 2.12 apiece at the time of writing this. Its market cap stood at US$ 281 million, and the token recorded a surge of 348 per cent this year. Its total supply was over 134 million coins.

The 154th-ranked cryptocurrency does not have an upper supply limit.

It is a stablecoin based on the Ethereum network, pegged at US$ 1 apiece. DAI holders earn savings yields.

The stable-price token had a circulation of 5.87 billion tokens as of August 12, with a market cap of US$ 5.87 billion.

However, Maker Protocol users can create DAI tokens by making transactions on its platform.

Cosmos claims to offer solutions for all tedious problems in the blockchain tech market. Its native crypto is ATOM. Cosmos users can earn ATOM tokens through the PoS algorithm and their assistance at the decentralized project. 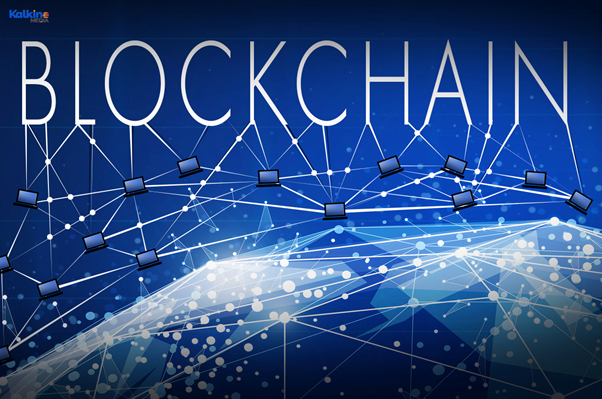 Cardano is a delegated PoS blockchain platform that consumes less energy than Bitcoin mining operations or PoW mechanism. ADA is the native token on the decentralized project.

The fifth-position holder in the crypto space has a limited supply of 45 billion coins, up by 894 per cent in 2021. The Cardano team is likely to launch its smart contract platform by the end of this year.

Users of Tezos can participate in its decision-making by staking 8,000 XTZ coins, which is also known as “baking”. Baking also helps investors to claim financial incentives.

The cryptocurrency also entered the NFT marketplace to capitalize on its Dapp services.

CHR was moving at US$ 0.3239 apiece as of mid-August, with a market cap of US$ 138 million. It was trading with 43 per cent capacity against its restricted supply of one billion coins.

The DeFi protocol’s token was trading at US$ 8.82 apiece as of August 12, with a market cap of 281 million. The 153rd-ranked cryptocurrency has a maximum supply of 100 million. Its one-third of the total supply was in circulation, with a YTD return of 119 per cent.

The blockchain platform hosts developers who want to create their nodes at a reasonable price. Its PoS token is ANKR. It was trading around US$ 0.09742 apiece on August 12, with a market cap of US$ 737 million.

The blockchain platform seeks to develop a Web-3 project that can enable its clients to connect DeFi applications.

Investors can stake crypto tokens to generate passive incomes in the range of five per cent to 50 per cent, but experts believe that proof-of-stake (PoS) is risker than proof-of-work (PoW).