Cardano (ADA) is a blockchain platform that provides peer-reviewed research and consensus protocols. Through its advanced technology, it offers a secure and sustainable network to decentralized applications (DApps), systems and individuals.

Cardano’s crypto coin is ADA, named after 19th century mathematician Ada Lovelace. The network was created in 2015 by Charles Hoskinson, the co-founder of blockchain platform Ethereum.

Individuals can use the ‘Haskell’ programming language to write and develop DApps on its platform. Moreover, the blockchain technology-powered network is likely to launch the software to write smart contracts.

The cryptocurrency network claims to support decentralization by ending the occurrence of the amalgamated nodes that have maintained the system since its creation in 2017.

The crypto coin’s current price is US$ 1.7 apiece, which is quite close to its all-time high value of US$ 1.84. Its total supply in circulation is 32.08 billion, representing the inflated nature of the coin.

The token could hit a US$ 2-mark in the light of its upcoming smart contract. However, the token bulls could be tested by its record high, and the US$ 2 sentimental level could play as a potent resistance. 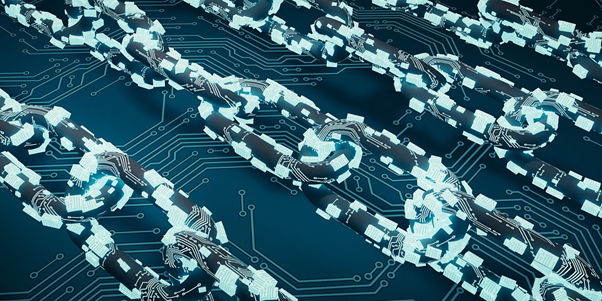 Staking for Cardano’s ADA crypto coin is now available on US-based crypto exchange Kraken. Its website’s inbuild calculator claims that by pooling or staking in ADA, investors can earn up to 794.72 per cent in yield.

Ethiopia’s education minister announced on April 30 that the country’s government is working with the Cardano protocol’s IOHK, which helps track student performance in schools through the blockchain-based system.

Cardano developers were supposed to unveil the smart contracts-related testnet by the end of April. A delayed testnet launch might hurt its prices in the upcoming days. If its developers do not introduce the software to deploy DApps by the next month, Ethereum 2.0 launch might overshadow its publicity.