What's next for investors as Rivian (RIVN) stock takes a plunge?

Stocks of Rivian Automotive Inc (NASDAQ:RIVN) plunged below its initial public offering (IPO) price on Thursday, January 6. It has left the investors wondering if this stock will fall further or stabilize in the future coming weeks.

On January 6, the RIVN stock declined to US$ 75.13 per share during the trading session, which was below the IPO price of US$ 78 apiece.

Rivian Automotive witnessed a selloff as rival electric vehicle makers are competing to expand their market share and increase their production.

Notably, there was another reason for the dip in share prices. On January 6, an automotive company named Stellantis announced its deal with Amazon and said that the latter was purchasing its electric vans.

Amazon is a backer of Rivian, and it had said that it would purchase 100,000 electric delivery vans from Rivian. However, Stellantis said that the e-commerce and cloud infrastructure giant would be its first commercial customer.

What's in store for Rivian shareholders?

It was not only Rivian whose share prices declined. Shares of rival companies like Fisker, Tesla Inc and Lordstown Motor also plunged between the range of 2.1 to 3.3 per cent.

High-flying growth stocks didn't perform well in Thursday's trading session as investors remained low on confidence due to fears that the US Federal Reserve could raise interest anytime soon. 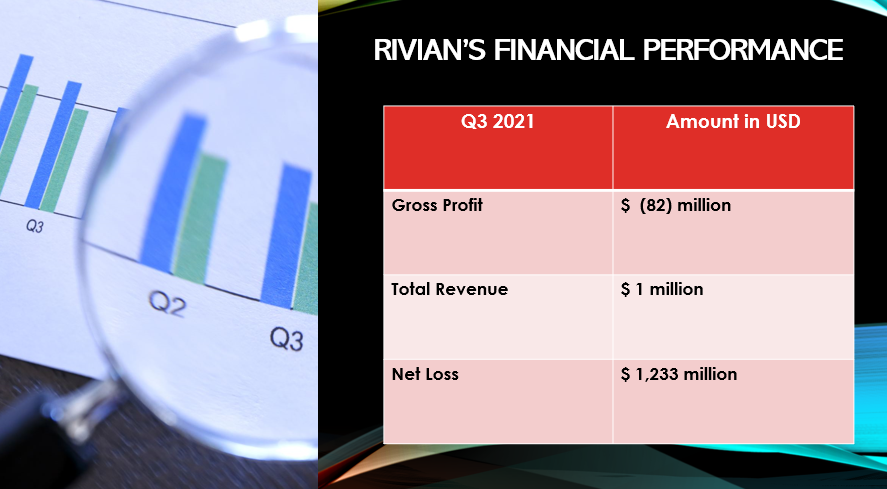 Those interested in the Rivian stock should set a target for the long-term as it could grow big in future due to an expected surge in demand for electric vehicles.

At the time of writing, the RIVN stock was down around two per cent during pre-market trading hours.

As climate change remains a core issue across the world, it is expected that electric vehicles will become mainstream and companies in this sector could benefit from this trend.