Australian air transportation services provider, Qantas Airways Limited (ASX:QAN) informed the market through a press release on Thursday that it is going to rebalance fares and capacity. This update came from the company’s camp, as it aims to offset months of towering fuel costs.

Over the past month, the prices of fuel have inflated, and to offset the same, Qantas said that it requires to rebalance fares and capacity. In line with this, the company announced a reduction in the domestic flying levels from 107% of pre-Covid-19 levels to 103% for July and August.

The Australian flag carrier has not provided any information about the expected change in prices but stated that the adjustments are expected not to affect the customers materially. The company added that those customers who will be materially impacted would be contacted directly, and different options will be provided. 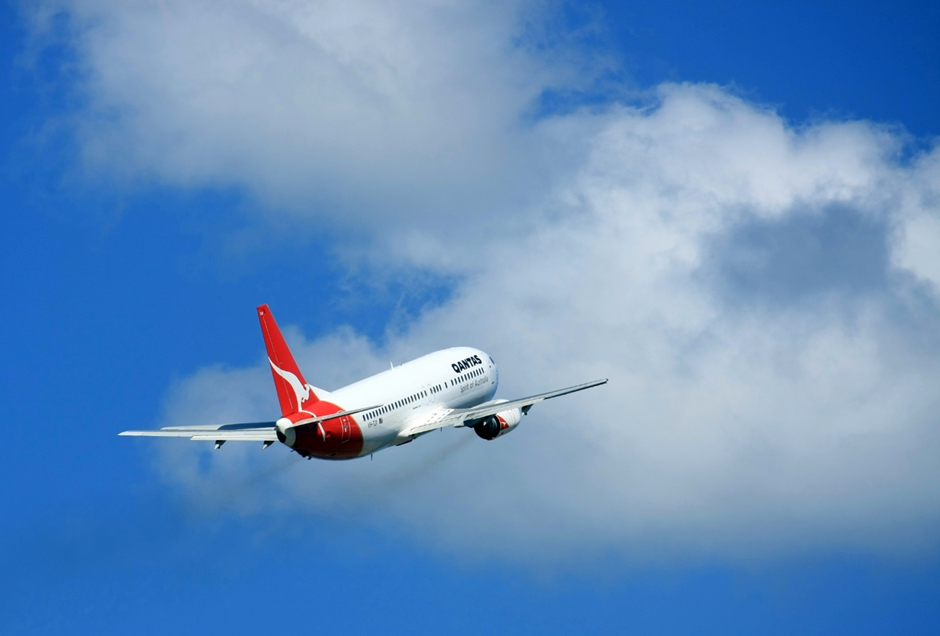 Qantas reportedly said that the international operations are witnessing strong demand as the Covid-19 related restrictions are eased, and northern summer peaks are approaching.

Reportedly, the company is not introducing any change in the international capacity. It is just under 50% of pre-covid levels by the end of 4QFY22 (fourth quarter of 2022). The capacity is expected to rise to 70% by the end of 1QFY23.

Through a press release, the company informed that it would start to operate on the following routes:

To make the airport experience easier and faster for domestic flight customers, Qantas has begun with the deployment of next-gen airport kiosks. The limited trial of the new technology has begun at a single terminal of the Sydney airport. If things work out fine, the national carrier is expected to fully install the system in Sydney by June. By September, 140 kiosks are expected to be installed across all major airports.

Qantas said in a statement that the new technology is going to be around four times faster than the existing technology.