The shares of Qantas Airways Limited (ASX:QAN) were spotted trading 1.146% lower at AU$5.605 per share at 11:00 AM AEST on the ASX today (5 May). Approximately 2 million shares of Qantas were traded after the stock market opened for trading on Thursday morning.

The share price of Qantas has gained approximately by 17% on the ASX over the past 12 months. On the other hand, Qantas’ year-to-date share price also gained about 9% at 11:00 AM AEST on the ASX today (5 May). 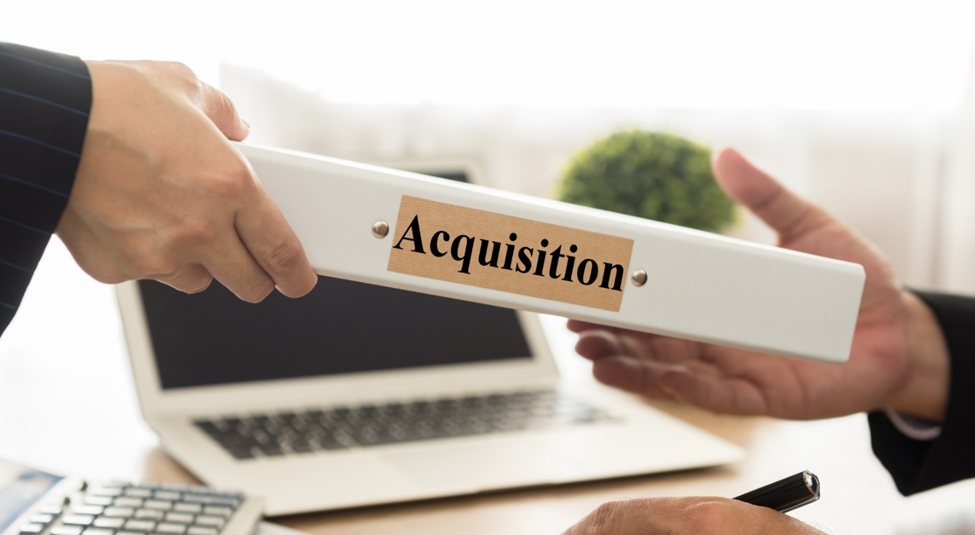 Qantas would issue new shares valued at about AU$614 million in a transaction. These new shares are expected to be EPS accretive for Qantas shareholders before synergies.

On the other hand, Alliance Aviation owns a fleet of 70 jet aircraft that is capable of accommodating 100 people each, making them suitable for charter operations.

Qantas is the biggest single customer of Alliance Aviation with a long-term agreement that sees Alliance Aviation operate up to 18 newly acquired E190 jets for QantasLink. This arrangement has enabled the company to launch new direct routes and increase frequency across regional Australia.

Alan Joyce, the CEO of Qantas, believes that the acquisition of the remaining shares of Alliance Aviation indicates QantasLink’s capability to compete in the highly competitive charter segment, especially given the shared fleet type of Fokker aircraft. 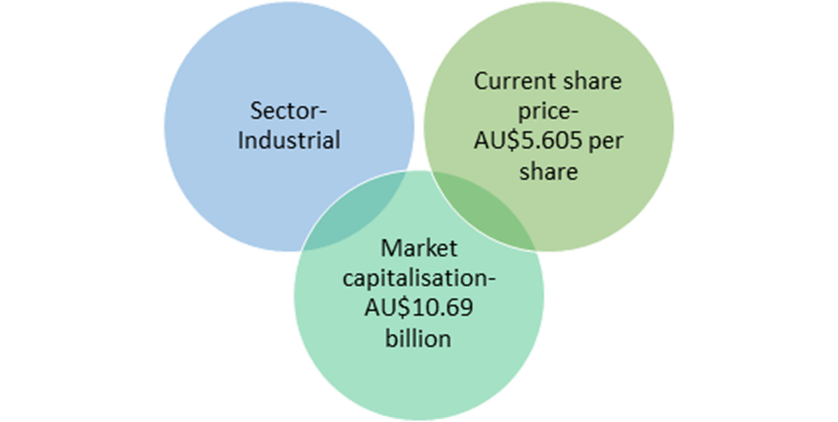