Explorer of gold and base metals across Western Australia, Anglo Australian Resources NL (ASX: AAR) made significant advances in its wholly-owned projects through the September 2019 quarter. 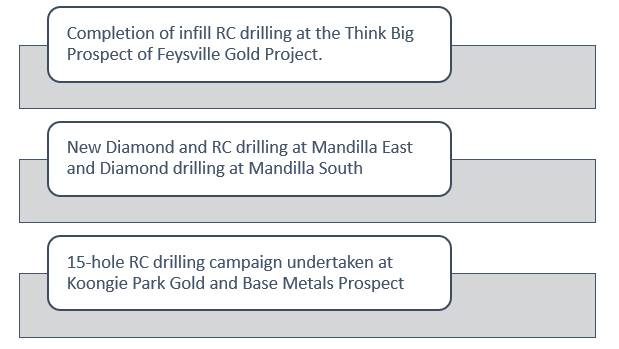 Let us delve into project updates during the September quarter-