When it comes to the selection of securities while investing in stock market, an investor has three broad choices, such as small-cap, mid cap and large-cap stocks. In the article below we will be discussing about mid cap stocks. The mid-cap stocks are generally identified by their high risk and high return expectations. On a long-term perspective, every investor looks for above-average appreciation potential of stocks. Mid-cap companies generally possess that potential. When compared to the large caps, mid-caps possess more risk.

Let’s have a look at four ASX-listed mid-cap companies with their recent updates:

A look at Site Tour Presentation

FNP through a release announced that it will be conducting its Annual General Meeting for the year 2019 on 15th November 2019 and following will be the key business items:

On the price performance of the stock, Freedom Foods Group Limited was last traded at a price of A$5.600 per share with a fall of 1.582% on the trading session of 24th October 2019. It experienced a rise of 8.38% in the time frame of six months.

Nearmap Ltd (ASX: NEA) is involved into the provisioning of geospatial map technology for business, enterprises and government customers. 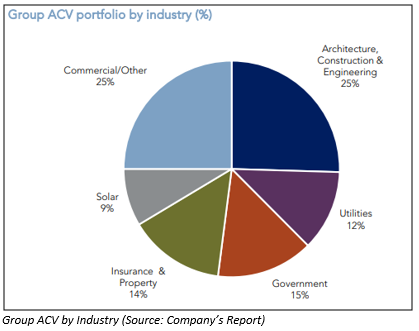 Bravura Solutions Limited (ASX: BVS) is primarily involved in the development, licensing as well as maintenance of highly specialised administration and management software applications. The company would be conducting its Annual General Meeting for 2019 on 26th November 2019. 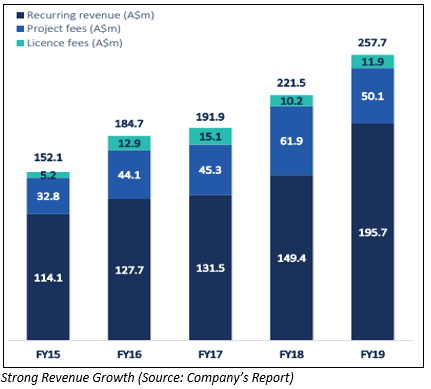 On the stock’s performance front, Bravura Solutions Limited was last traded at a price of A$3.780 per share with a fall of 4.786% on the trading session of 24th October 2019. It experienced a fall of 28.47% in the time frame of six months.