There are generally two types of rich businessmen- the ones who have built an empire from nothing and second who have inherited their wealth. Irrespective of this categorisation, they must have worked their way to become the richest and even though they would have been fortunate enough to be born with a silver spoon.

We have listed eight most powerful honchos of Australia. Let’s have a look. 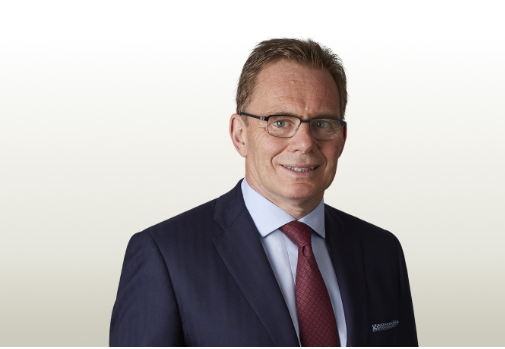 Andrew Mackenzie has more than three decades of experience in vast subjects- strategy and capital discipline over long-term cycles, global markets, technology, public policy and commodity value chains. He is also experienced in minerals, oil and gas sector and bears non-executive director knowledge. He joined BHP over a decade back in November of 2008 as the Chief Executive Non-Ferrous and looked after over 100,000 workforces in four continents. In May 2013, he was chosen as CEO. He has held various roles at Rio Tinto (Chief Executive of Diamonds and Minerals) and senior roles at BP, including as Group VP for Technology and Engineering, and Group VP for Chemicals as well.

Mike Henry to Become CEO of the Company: Post a detailed succession process, the Board of BHP has decided to appoint Mike Henry as the CEO of the company, and he will take the role of CEO and Executive Director effective from 1st January 2020. He is the replacement of Andrew Mackenzie, the former CEO, who will retire on 31st December 2019. 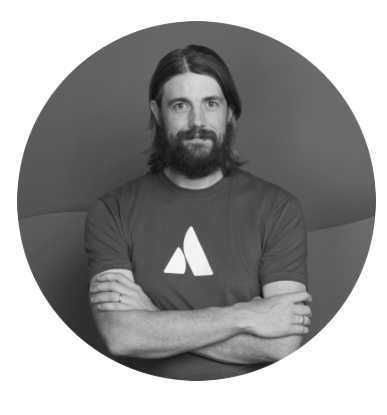 Mike Cannon-Brookes is the co-founder of collaboration software firm Atlassian, based in Sydney. Mike and the co-CEO Scott Farquhar started the company soon after graduating from college, funding it with credit cards. Mike Cannon is also a technology investor in the areas of fintech, software, energy and agriculture and the Board member of Zoox, a company that develops technology for self-driving cars. He has received international recognition for his work, and was accoladed with the titles of ‘Australian Entrepreneur of The Year’ in 2006 and ‘Australian IT Professional of the Year’ in 2004. He was also awarded by the World Economic Forum as Young Global Leader in 2009 and currently is member of the Forum of Young Global Leaders.

Mike Cannon started working with Elon Musk to bring Tesla’s battery technology to southern Australia, which was experiencing a power crisis. Apart from Atlassian Software, he also holds investments in Homethinking, a company which provides quantitative and qualitative tools that can help consumers in making informed decision when selecting a broker in selling home. He is an alumnus of University of South Wales. 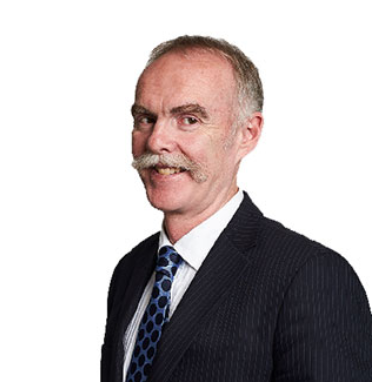 Ian Silk is the Chief Executive of AustralianSuper, which is the fastest and largest growing superannuation fund in Australia. It has over 2.1 million members, more than $100 billion in assets and over 220,000 contributing businesses. It is a multi-industry fund with membership covering most industries. He is also the incoming President of Australian Council of Superannuation Investors, member of the Australian Government’s Financial Literacy Board, recently appointed to the Basketball Australia Board and a Director of Industry Super Australia. Ian has a PG Diploma in Labour Relations Law, Diploma of Financial Services and a Bachelor of Economics.

Lindsay Maxsted is the Chairman of Transurban Group and Westpac Banking Corporation. He is also the Director of BHP Billiton Plc and BHP Billiton Limited and the Managing Director of Align Capital Pty Limited. Earlier he was the CEO of KPMG from 2001 to 2007. Lindsay is Chair of the Institute’s Audit and Risk Management Committee and Honorary Treasury of the Institute.

He is also the President and Founder of 352. This firm helps industry leading companies build new products and services and find new market opportunities. He and his team has assisted some of the most recognisable brands including Nationwide Insurance, GoFundMe, Cox and Microsoft.

Peter Coleman is the CEO and Managing Director of Woodside Petroleum Limited (ASX: WPL) since joining the company in May 2011 and has more than 35 years of experience in the global oil and gas industry, spanning the Americas, Australasia, Africa and Asia. Born in rural Victoria, he graduated with a Bachelor of Engineering 1983. He started his career with ExxonMobil after graduation and stayed with the company until joining Woodside. He is the Chair of the Australia-Korea Foundation and on the Board of the Business Council of Australia. The three major honorary titles he has received are:

On 1st May 2015, Andy Penn became the Managing Director and Chief Executive Officer of Telstra, which is Australia’s largest telecommunications company. He has an extensive experience of 40 years across 3 different industry- financial services, telecommunications and shipping. He joined as CFO in 2012 and in 2014 he took on the additional responsibilities as Group Executive International. Earlier he has worked with AXA Asia Pacific Holdings, one of the world’s largest insurance and investment groups for 23 years. He is the Life Governor of Very Special Kids and an Ambassador for the Amy Gillet Foundation. He serves on the advisory boards of both The Big Issue Home for Homes and JDRF.

Mr Hamish Douglass is Co-Founder, Investment Officer and Chief Executive at Magellan Global Trust. He is also the lead portfolio manager of the Magellan Global Equities Strategy and the Magellan High Conviction Fund. Earlier he was the co-head of Global Banking for Deutsche Bank AG in Australia and New Zealand. The recent falling bond yields and market volatility has made life tough for fund managers, but not for Hamish Douglas as his Magellan Global Fund witnessed a glamorous year, returning 22.4% after fees in the year to July 31, beating its benchmark by 10.6%.