A Spotlight On NTI And KNO

Neurotech International Limited (ASX: NTI) aims to develop neuro-stimulation and neuro-diagnostic solutions through its platform- Mente. It is an innovative platform technology which allows medical practitioners to have a close check in home-based therapies. The company’s first product was Mente Autism.

NTI released its quarterly report for the period ending 31st March 2019. In March, it released its e-commerce forum and website www.mentetech.com and a Mente app for iOS. The website would enable clinics to prescribe Mente. However, a full media launch was held back in the UK due to PR issues around NTI’s founder. As a result, the company concentrated on its digital marketing, lead generation efforts and online awareness campaign encompassing its Mente app.

NTI is in terms with existing partners and has confirmed the good use of the new subscription model. The last iteration of the device was released in 2018. It provides brain training therapy, based on widely published research. The positive outcomes that the device aids affected children had been authenticated through a double-blind independent clinical trial in the US and various parent testimonials. Also, NTI had made fresh appointments to its board.

This was corresponding to NTI’s revised commercial strategy to confirm optimum and maximum shareholder value. The company also came to know about the negative media regarding the qualifications of one of the founders and previous adviser, Dr Adrian Attard Trevisan. The AAT Research Limited and AAT Medical Limited (company’s 100% owned subsidiaries) were undergoing legal proceedings. This was related to an unproven use of copyrighted material by Dr Trevisan, who is no longer part of NTI. The proceedings of this along with Dr Trevisan, was filed by a former employee of AAT medical.

The company’s cash flow highlights for the March quarter, ended 31 March 2019 are as follows:

Knosys Limited (ASX: KNO) is a Melbourne based software company, dealing with knowledge management. It serves the Asia Pacific region. KNO built the KnowledgeIQ, enabling users to compile information from the existing web-enabled legacy systems. Recently, it introduced the KIQ Cloud, which centralises things and is easily accessible. It can be controlled at ease and delivers in a clear and relevant manner. 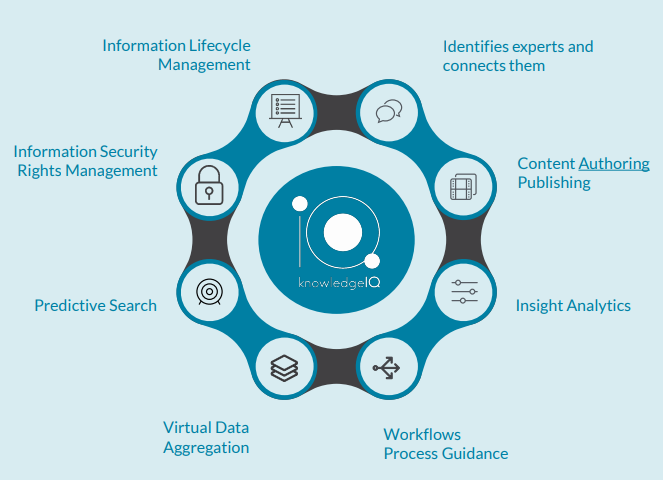 KNO recently opened an office in Sydney whereas a Singapore office is set to open soon. The additional sales from these regions would add on to the revenue growth and diversify KNO’s customer base. It would open new opportunities for co-selling the KIQ Cloud service as part of the Microsoft Gold Partner program. The company is focussing towards Knowledge Management, its cloud-based solution.

On the financial front, the company had released its December 2018 half-year results in February, this year. It recorded a revenue of ~$1.57 million. It was up by 179% on its pcp. New customer contracts with Singtel, Optus and SBS Bank aggravated this growth. KNO’s total user license count until December 2018 was more than 38,500. This was up by 115% compared to December 2017.

In August 2018, KNO raised a $2.4 million to invest in its sales, marketing and product development activities. Hence, marketing costs in the first half of 2019 increased to $150k. The net loss after tax was better by 45% to $613k.

Further, as per the March quarter result, the company’s cash balance, on 31st March 2019, stood at $3.3 million. Also, the operating outflows for June 2019 quarter are likely to be around $1.1 million.

The company has also been approved as a prequalified supplier on both the buy.nsw Government Panel as well as the Digital Transformation Agency’s COTS Software Panel.