On 14 August 2019, the company announced that it has entered into a Scheme Implementation Deed (SID) with Brookfield Property Group. 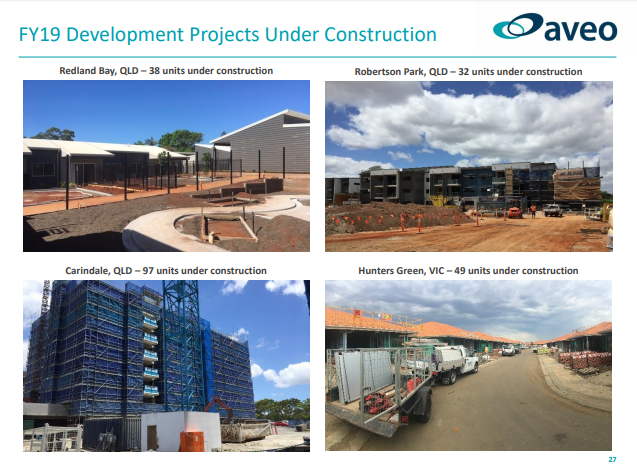 Reportedly, the SID provides a cash consideration of $2.195 per security, which includes the FY19 annual distribution of 4.5 cents per share, and the consideration would be reduced by any additional dividend.

As per the release, cash consideration represents a premium of approximately 28% to the closing price of $1.71 on 12 February 2019. Besides, it represents an equity value of $1.3 billion, enterprise value of $2 billion, an FY19 EV/ EBITDA (Unaudited) multiple of approximately 29x. The directors of the group had asserted to vote in favour of the cash consideration in the absence of superior offer. Further, the transaction would depend on Independent Expert, concluding in favour of the transaction.

The group had announced on 25 July 2019 that the full-year results would be made available to the market on 21 August 2019. Besides, it would hold an investor & analyst briefing teleconference call, and a Q&A session.

On 9 August 2019, the group updated on the court proceedings with its tenant. Accordingly, the groupâs subsidiary is the lessor to the former Masters store at Cranbourne Home (Head Lease). The tenant had pursued lessorâs consent to sub-lease part of premises, which was withheld, and the tenant commenced court proceedings in the Supreme Court of Victoria seeking declarations related to consent to the sub-lease.

Subsequently, on 8 August 2019, the court delivered judgement on the claim made by the tenant, and it was found that the lessor is required to consent to a proposed sub-lease to Amart of part of the premises at Cranbourne. The lessor is considering the judgement done by the Supreme Court of Victoria.

On 30 July 2019, the REIT announced the closure of its Security Purchase Plan (SPP), as on 23 July 2019. Accordingly, the SPP had resulted in the issue of approximately 7,917,735 million new ordinary stapled securities at $1.71 per security to raise approximately $13.5 million while no scaleback was applied to the SPP. 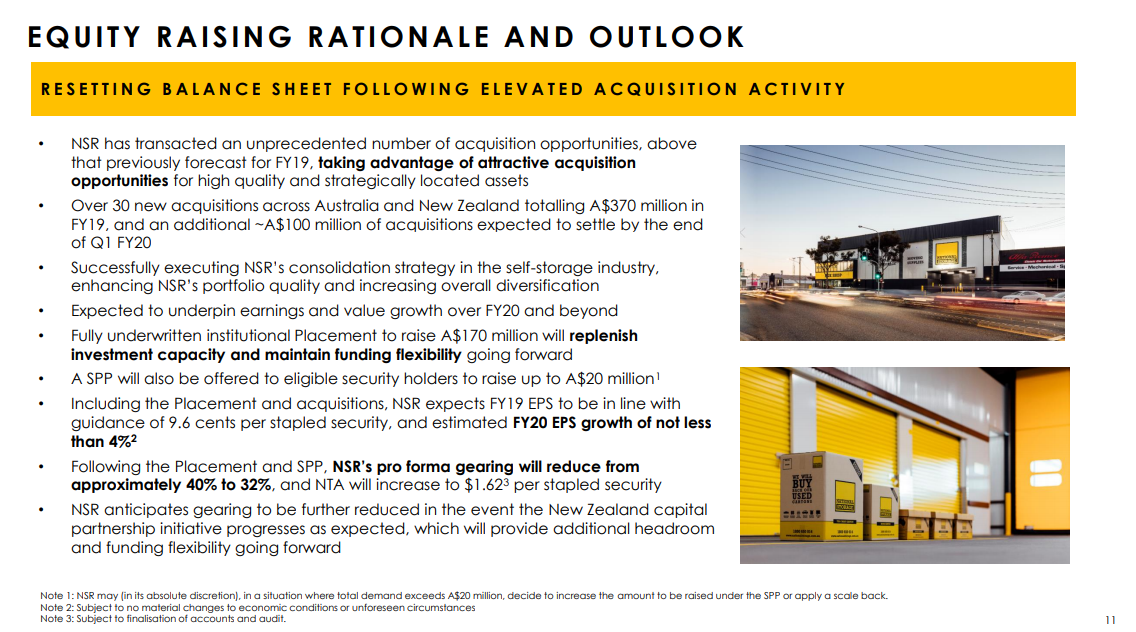 As per the release, NSR had successfully raised $183.5 million excluding costs, which was inclusive of the institutional placement raising $170 million. The SPP & placement was intended to reduce gearing levels to ensure continued growth and financial flexibility. Meanwhile, the newly issued securities were not entitled to distribution for the period ending 30 June 2019.

As of 31 December 2018, UOS held a direct interest of 0.18%, and an indirect interest (via subsidiary) of 69.81% in the UOA Development Bhd. On 26 February 2019, UOS reported the results for the full year ended 31 December 2018. Accordingly, it recorded an operating profit of $196.1 million for the period. Following the taxation & non-controlling interest, the operating profit applicable to the members of the company was $100.8 million, down by 10.2% over the 2017 result.

Meanwhile, the gross revenues from ordinary activities were $440.5 million, up by $112.7 million over the previous revenues of $327.8 million. Besides, the EPS for the period was 7.22 cents, down by 1.19 cents against 8.41 cents per share in the previous corresponding period. 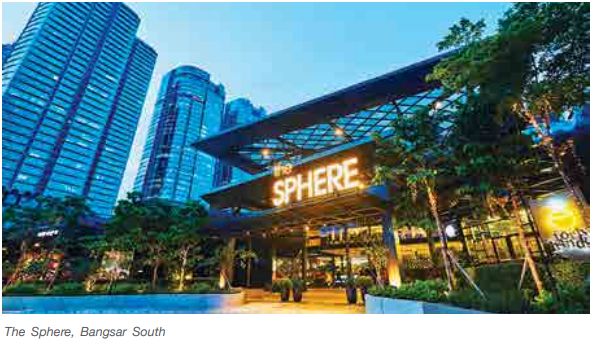 Reportedly, the statutory profit was down by 33.4% to $68.7 million FY2019 compared with $103.1 million in FY2019, which was due to the lower property revaluation increments during the period. The trust completed capital raising activity to $120 million via institutional placement and $19.3 million via a unit purchase plan at an issue price of $3.35 per unit. 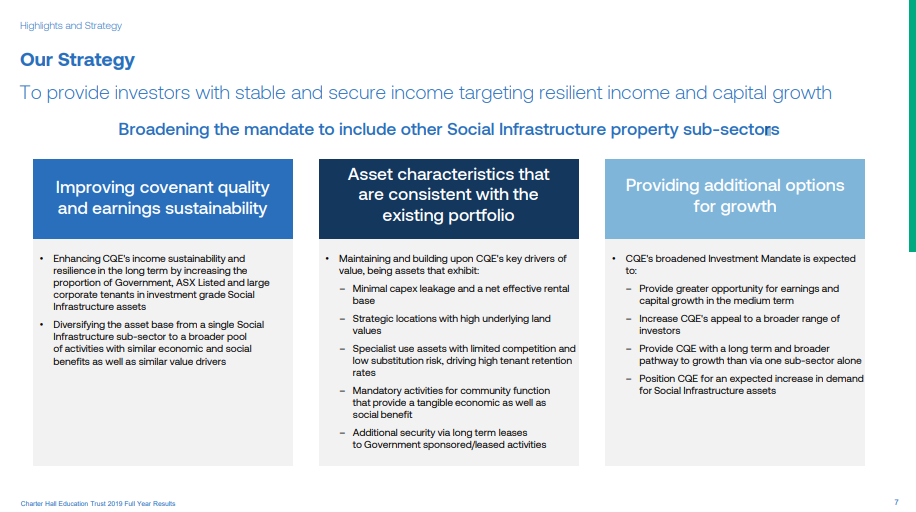 Property Portfolio Performance: As per the release, the trust recorded 2.3% like-for-like rental growth across the portfolio for the 12 months, and eleven out of eleven five year options were exercised increasing the lease term to ten years from five years. Besides, it completed and commenced six developments during the period with a total value of $30.7 million. The trust also disposed of seven properties during the period, and $9.2 million were received in gross proceeds.

FY20 Guidance: Reportedly, the trust has forecasted FY20 earnings guidance of 3-4 per cent growth, and the distribution guidance for the next year is 16.7 cents per unit. Besides, the trust would continue to execute its strategy and emphasise on assets that provide service to communities, which underpin the employment generation and its sustainability.