The video gaming industry is of the fastest-growing sectors today. The companies engaged in the sector make gaming hardware and software. The Covid-19 pandemic had accelerated its growth as people had relatively more time for leisure activities, especially children, due to travel restrictions.

According to an industry estimate, in 2021, the videogame market was worth over US$195 billion globally. It is expected to grow at a CAGR of over 12% through the next decade. Driven by innovation, the industry is lately becoming immersive and realistic.

Online gaming is rapidly expanding internationally, thanks to social media publicity. But gaming companies also promote themselves through other mass media channels. Here we explore five gaming stocks worth watching this summer.

Also Read: HST to VTR: Should you explore these 5 REITs as inflation shoots up? 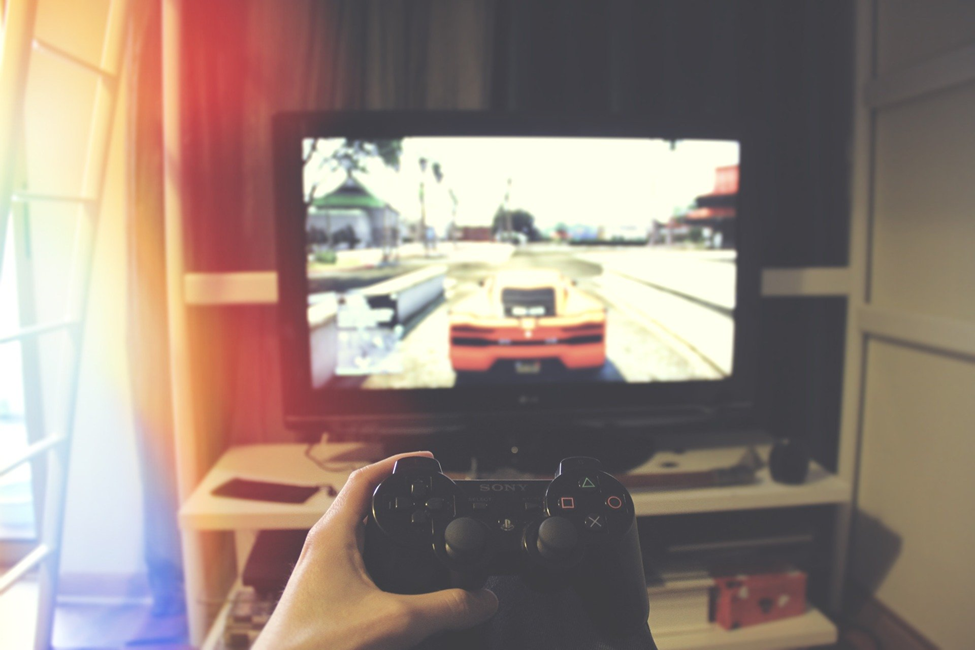 Microsoft is one of the world’s leading technology firms specializing in computer software and consumer electronics. It is based in Redmond, Washington.

Electronic Arts is a video gaming company based in Redwood City, California. It develops games and other interactive digital entertainment products for consumers.

Roblox Corporation is an online gaming platform based in San Mateo, California. It also allows users to play games created by other users. The stock closed at US$24.69 on June 16, down 14.57% from its previous close. The RBLX stock declined 70.75% YTD (as of June 16). 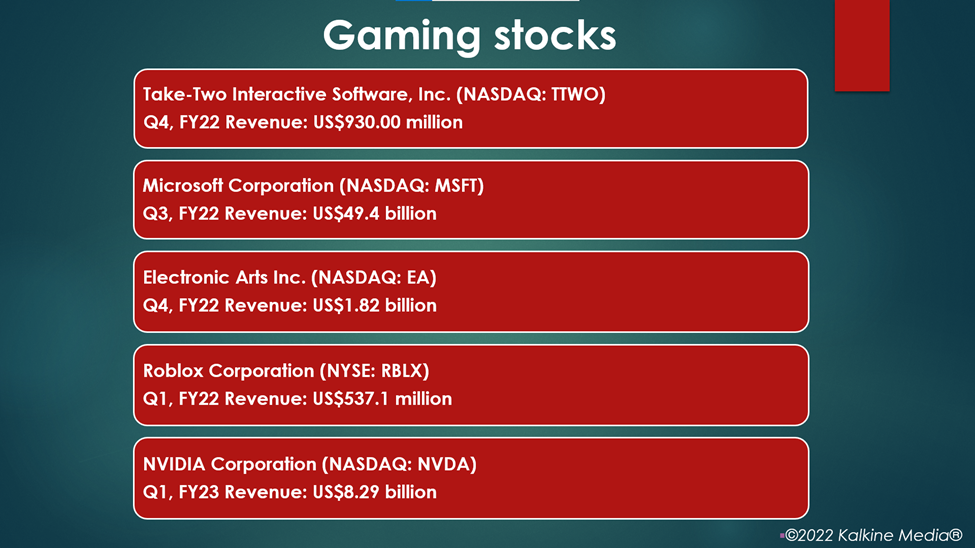 NVIDIA is a leading technology company that manufactures GPUs for the gaming industry and other professional markets. The company is based in Santa Clara, California.

The gaming industry is facing huge challenges in procuring components for game consoles, etc. The double blow of the pandemic and geopolitical tensions is having a devastating impact on supply chains. Still, most analysts predict strong growth for the sector. However, given the volatile nature of the market, investors should carefully evaluate the companies before spending on stocks.