Alibaba (BABA) shares fell over 46% this year, making them cheapest ever

The BABA shares had been declining since the crackdown on the company by Chinese regulators last year. As a result, the company lost around US$526 billion in value over the past 13 months.

Alibaba (BABA) shares fell over 46% this year, making them cheapest ever

Its Hong Kong shares closed 2.5% down on Thursday.

The company’s top growth segments: fintech, online ad, data, and content, have been under scrutiny. Its sales in the latest reporting quarter missed the estimates. 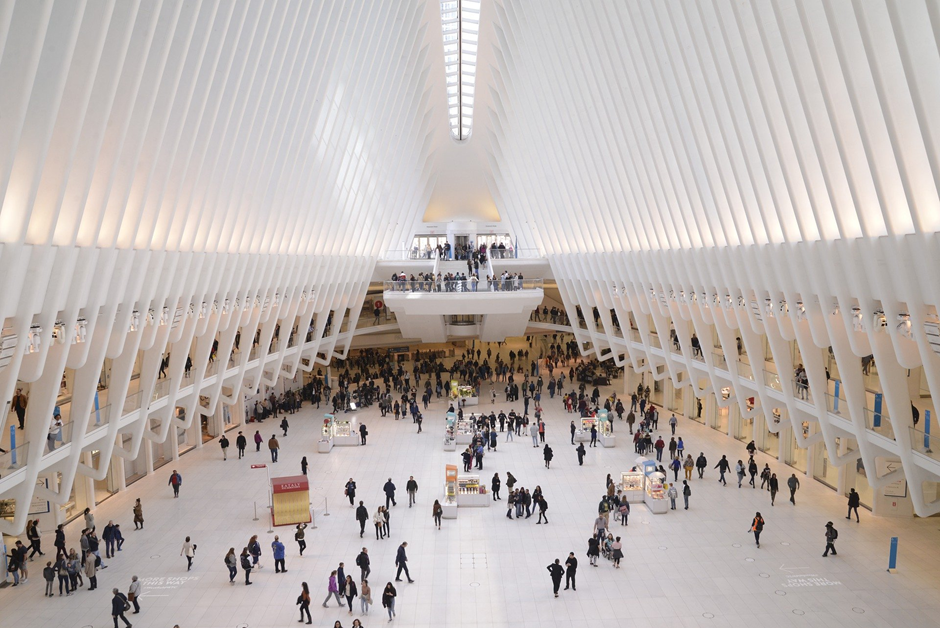 Also Read: Five key US economic sectors to keep an eye on in 2022

Domestic tech companies face an uncertain future as crackdowns continue. According to people familiar with the matter told Bloomberg that China might be planning to ban companies from going public on foreign soil, a move that could permanently impair the enterprising spirit in the country.

However, the China Securities Regulatory Commission on Wednesday rejected the media claims. The agency said on its website that media reports claiming that China might use the VIE structure to ban domestic companies from listing abroad are not true, without giving further details.

While the Chinese companies face the brunt of regulators at home, they also have increased scrutiny from market regulators in the US. The US-China tensions over a host of issues from bilateral trade, Taiwan issue to South China Sea dispute have proved destructive for some companies.