Here we explore some of the recent developments of the two companies.

The Dearborn, Michigan-based company has been in the news after announcing its single largest manufacturing investment in Ford’s history.

Ford and its Korean battery partner SK Innovation plans to invest US$11.4 billion to build a mega EV assembly plant and three EV battery factories in Tennessee and Kentucky.

Ford on Monday announced that it will build two mega campuses in Stanton, Tennessee, to produce next-generation F-Series electric trucks and battery cells.

It will also construct two battery plants in Glendale, Kentucky, to power the EVs.

Also Read: Crypto companies that have become unicorns in 2021

These factories will create 11,000 jobs: Around 6000 jobs in Blue Oval City and over 5000 jobs in BlueOvalSK Battery Park. Ford seeks to position itself as the leading employer of hourly autoworkers in the US. 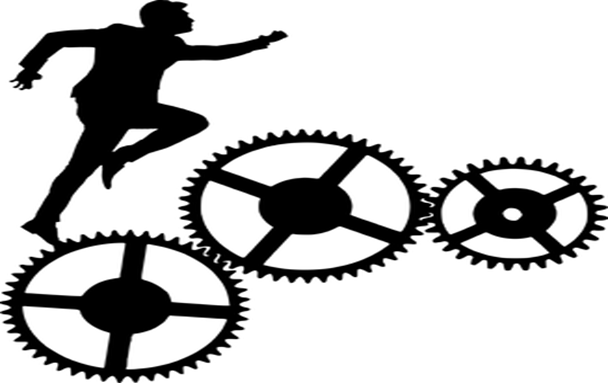 This Japanese automobile company was founded in 1937 and is one of the world’s largest and oldest automakers. Toyota unveiled its new truck NASCAR Camping World last week. It is expected to hit the market in 2022

Its revenue was Japanese Yen7935.5 billion, and net income was Yen897.8 billion in Q1 of 2021. The consolidated vehicle sales for the quarter were 2,148 thousand compared to 1,158 thousand in the year-ago period.

Also Read: 10 reasons why US should plan for a digital currency

The global EV market has been growing rapidly over the past year, boosted by the governments' clean energy drive and carbon-neutral projects. The market for clean energy products and services is likely to grow faster, with favorable government policies in the future. However, investors must evaluate the companies carefully before investing in stocks.