The aim is to provide people with the option to have currencies digitally, given their growing popularity of late. Globally, 86 percent of the countries plan to launch their digital currencies. Of which, 14 percent already have readied their pilots, while 60 percent is in the conceptual stage, according to Cointelegraph.com survey.

Why should US plan for a digital currency?

Hence, the US also has launched its own study following this global trend. The Federal Reserve is currently studying the pros and cons of a CBDC, but a final decision on whether to greenlight such a move is still awaited.

Here we explore why the US needs to prepare itself for a digital currency. 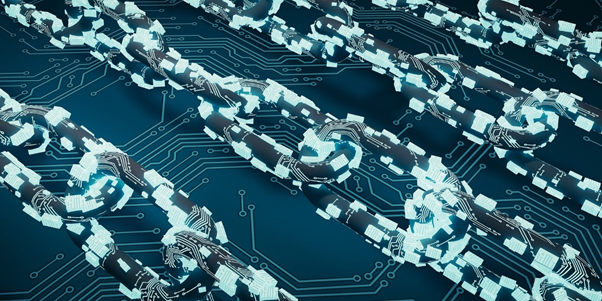