Photo and video sharing app Instagram on Monday announced to halt the development of its new Instagram Kids feature for children below 13 years after running into controversy.

Lawmakers have criticized the proposed feature for its impact on teenage girls. However, Instagram has decided to pause the project but not abandoned it. Social media giant Facebook Inc (FB) owns the Instagram app.

“This pause will give us time to work with parents, regulators, policymakers, experts to understand their concerns and showcase the importance and value of this project,’ Instagram head Adam Mosseri said in a blog post on Sep 27.

The announcement comes ahead of US Senate’s discussion themed “Protecting Kids Online: Facebook, Instagram, and Mental Health Harms.” The overall aim of the discussion is to probe the pressures faced by kids from social media.

Earlier, a Wall Street Journal investigation found out that Facebook is aware that Instagram is harmful to kids, especially teenage girls, some of whom had earlier blamed Instagram for anxiety and depression.

Facebook has denied the allegations. The company said that it wasn’t aware that Instagram could have caused mental health issues as reported.

But many who felt lonely, anxious, or faced hard times, also said that they felt good after using Instagram.

However, social activists see the latest Senate efforts as a great opportunity to rein in the big tech companies and hold them accountable. Children’s mental health should be prioritized over the profit of big tech companies, children advocacy group Fairplay’s executive director Josh Golin told CNN.

In May, several attorney generals had written to Facebook to cancel the Instagram Kids project over mental health and privacy concerns. Child rights groups and Congress members also had expressed the same concerns. 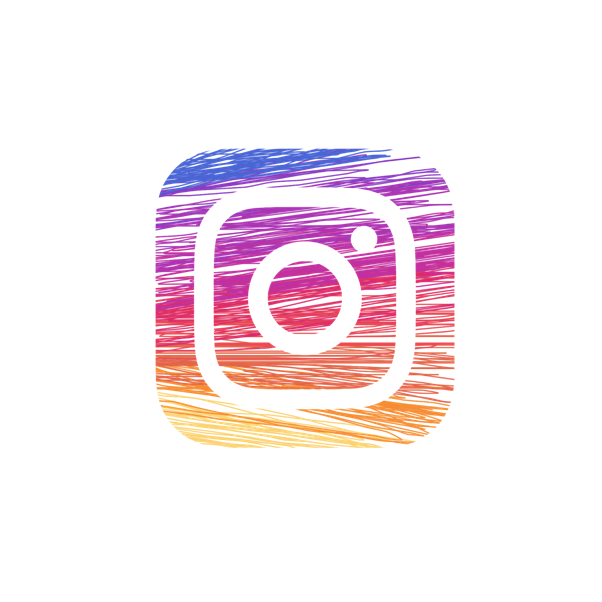 In March this year, Facebook had announced that it is developing a new feature called Instagram Kids for children below 13 years.

Instagram said that kids are already online, and it now plans to give them a platform solely for them. YouTube and Tik Tok also have versions for kids below 13 years.