US stocks started the month on a low note on Monday, August 1, as declines in the energy stocks weighed on the overall market scenario. The indices have marked their best performing months since 2020 in July.

The US stocks witnessed a notable recovery in July, after choppy trading so far this year, as the investors bet that the Federal Reserve may not provide as hawkish decisions as earlier expected.

In addition, the investors seemed to be optimistic after better-than-anticipated second quarter earnings reduced fears over inflation's impact on corporate profit. However, some investors appear to be trading cautiously on Monday, because of the recent rally in the market.

Eight of the 11 segments of the S&P 500 index stayed in negative territory on Monday. Consumer staples and consumer discretionary sectors were the top movers. The energy and healthcare sectors were the laggards.

Shares of The Boeing Company (NYSE: BA) gained 5.98 per cent after the aerospace firm reportedly received approval from the US aviation regulators for its inspection and modification plans for resuming delivery of its 787 Dreamliners.

Global Payments Inc. (GPN) soared 4.55 per cent in intraday trading on Monday, after the company reported its quarterly earnings and agreed to acquire EVO Payments. The acquisition is expected to aid in the company's business, it said.

ON Semiconductor Corporation (ON) decreased by 4.73 per cent, after the chipmaker reported its second quarter quarterly earnings results on Monday. Meanwhile, the company said that it remained "sensitive" to the recent uncertainties in the market. 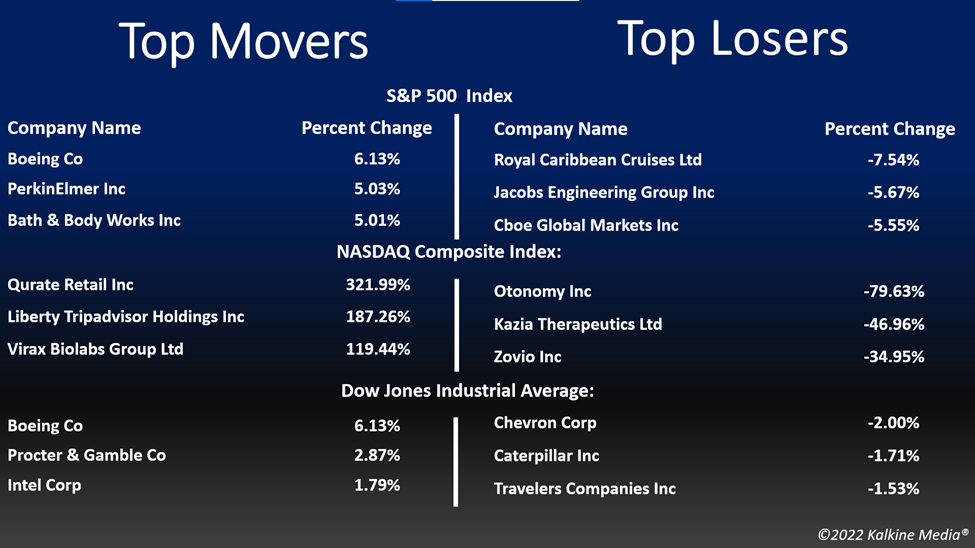 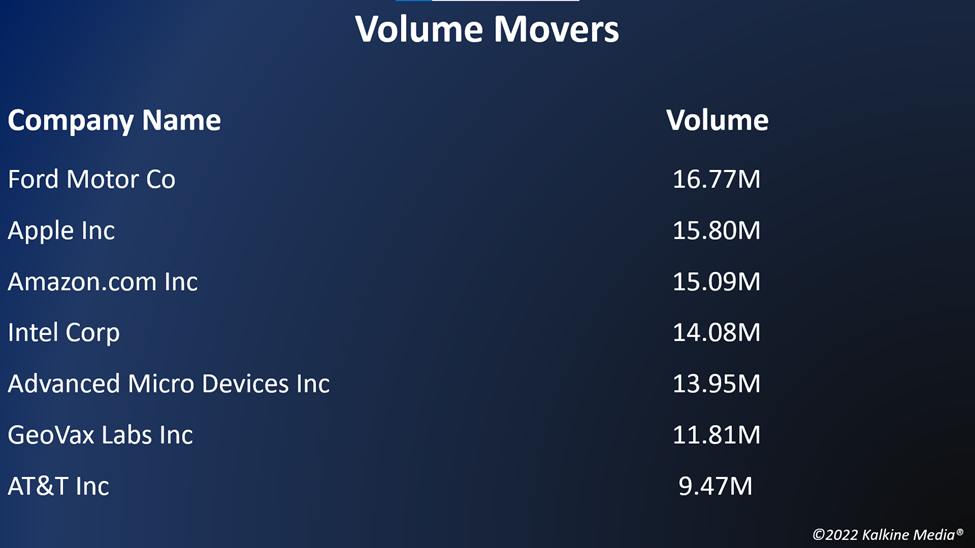