Deliveroo (ROO) shares jump 3% on strong demand: Should you buy?

UK based online food delivery group Deliveroo (LON: ROO) shares jumped 3 per cent after it reported strong delivery orders despite easement of restrictions during the period, in its latest trading update. 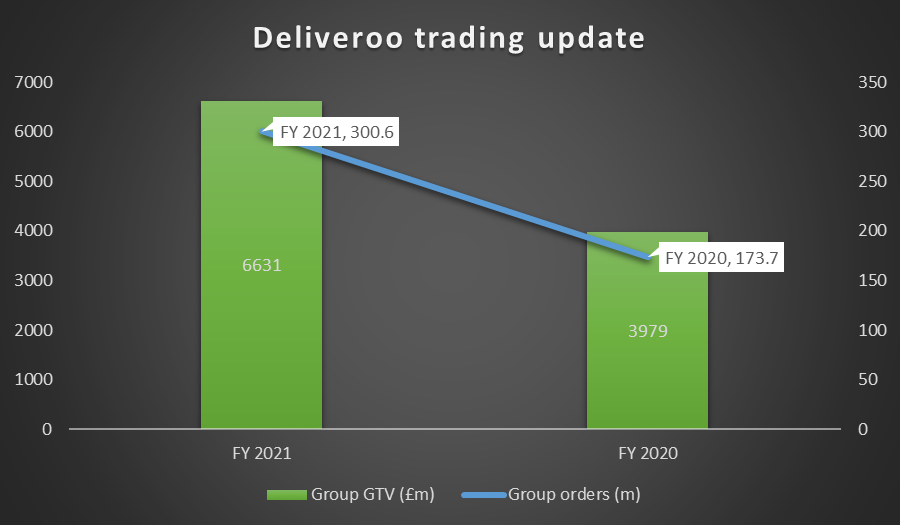 When compared on a year-on-year basis, monthly order frequency in Q4 2020 had stood at 3.2.

The group is scheduled to report its final results for the fiscal on 17 March 2022. It’s gross profit margin outlook remained unchanged at a range of 7.5 to 7.75 per cent. 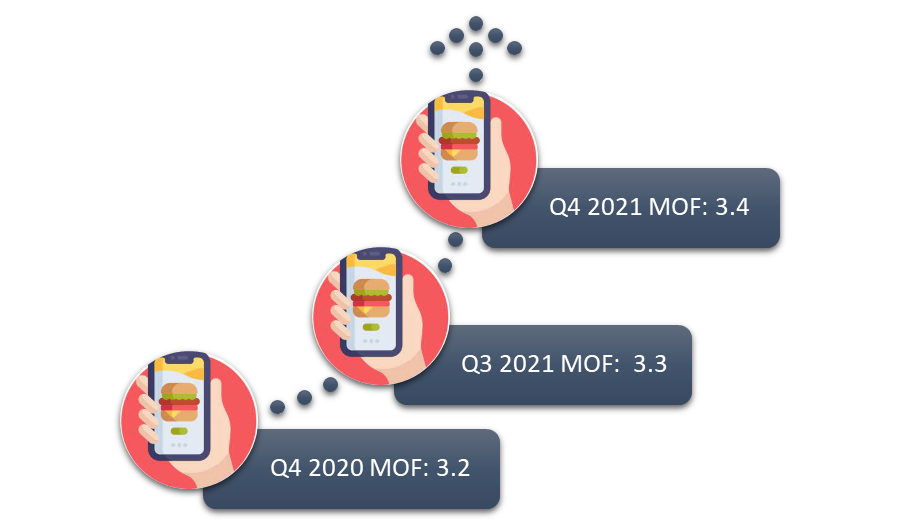