Revenue of the food processing and retailing MNC Associated British Foods plc (LON: ABF) declined for the first 16 weeks of the fiscal year 2021, according to the latest company update. Its revenue dropped by 13 per cent to £4.80 billion for the 16 week period ending January 2 this year as compared to the revenue generated worth £5.51 billion for the same period a year ago. The main reason cited for the fall was store closures due to the pandemic led restrictions.

The FTSE 100 listed firm informed that Primark sales were 30 per cent lesser than the FY 20 figures for the same period.  The retail segment was impacted mainly by stricter restrictions on people movement, mainly during the November – December period last year. 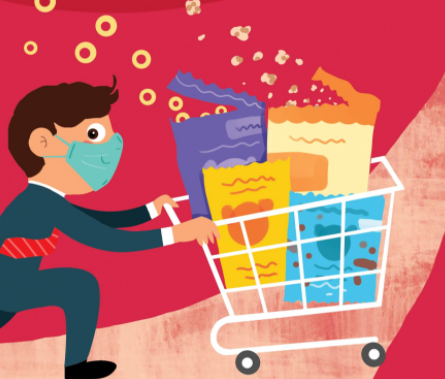 The company informed that it was implementing plans to manage the consequences of store closures. As a result of this, the overhead costs have been marginally mitigated. Around one-fourth of the operational costs of the stores that were shut down were saved for the period.

Further, the British conglomerate said that its business was well–prepared for the post Brexit period and expected to have little impact from any tariff changes. Till now, there was no supply chain disruptions observed as well, it added.