Why Wincanton (LON: WIN) shares are up?

Leading UK-based logistics company Wincanton Plc (LON: WIN) has attracted the attention of investors with its share prices going up after publishing strong third quarter results. Let’s carry out an in-depth analysis of the business and figure out why its shares are up.

On 20 January 2022, Wincanton plc released an update of its trading performance in the third quarter, which included the seasonal retail peak activity. The group, which is among the top supply chain partners for UK business, has reported a 15% year-on-year increase in its third-quarter revenue, and the figure stands at 14% if the impact of disposals and acquisitions is not included.

There was a 51% increase in revenues from the digital & eFulfilment sector, which was basically propelled by the acquisition of a high-volume eFulfilment business, Cygnia, earlier in the year. However, the growth in the sector revenue stood at 22% excluding Cygnia’s contribution.

For the Grocery and Consumer sector, the business was seamless, and the group successfully delivered 25 million cases of food and drink to its customers in the week prior to Christmas. There was a 19% year-on-year increase in the third quarter revenue of the sector. The General Merchandise sector also performed well in the quarter, with a revenue growth of 9%. The public sector business of the group has also expanded, and the revenue for the Public and Industrial sector has grown by 5% in the quarter.

Despite driver and labour shortfall across the industry, Wincanton was able to achieve these robust results and successfully handle the activity growth in the peak period. According to broker Liberum, the company was overly concentrating on labour shortages while its exposure to these challenges was actually overstated, as it has somewhat low exposure to transport and higher to open book contracts. Thus, the fears of the company have not been materialised as such, which is good news. 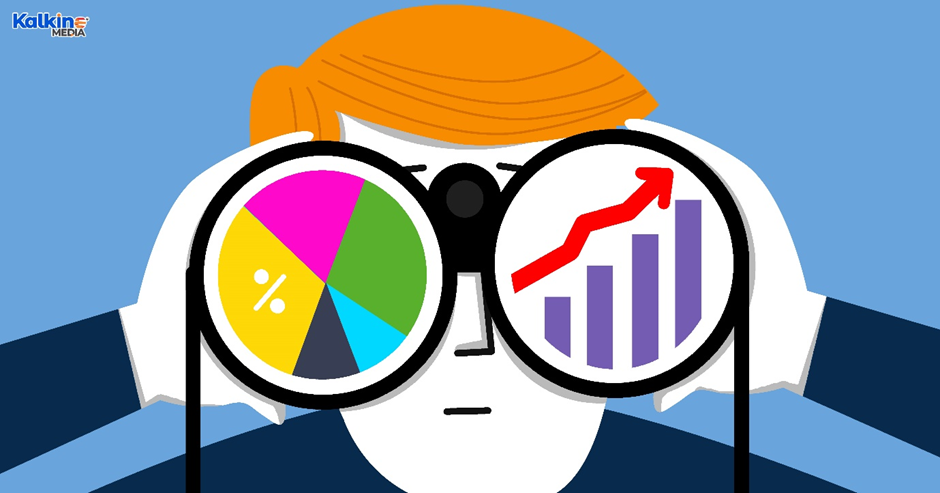 Based on its performance in the third quarter, the group is expecting a significant cost reduction and full year profits greater than the present market expectations.

RELATED READ: Countryside Properties Plc (LON: CSP) : Should you hold on to this stock?

Despite the supply chain issues, Wincanton has delivered strong results through the peak seasonal period and expects to trade ahead of market expectations. According to its CEO James Wroath, Wincanton is on the right track and aims to grow further by focusing on innovative business strategies and new technologies. Based on the promising results, Wincanton shares may be a good buy for investors now.