Babcock International Group Plc (LON: BAB) shares suffered a sharp plunge on Friday, after it released its trading update for the first three quarters of the financial year ending 31 March 2021. The company warned that a review of contract profitability could spell fresh dangers for the balance sheet of the current and coming few years.

The shares of the company at one point of the time during the day, traded lower by around 20 per cent from its previous close. However, as the trade progressed, some recovery was seen, but still the stocks slumped by over 15 per cent, hovering around GBX 222.70 at 13:50 PM GMT+1. 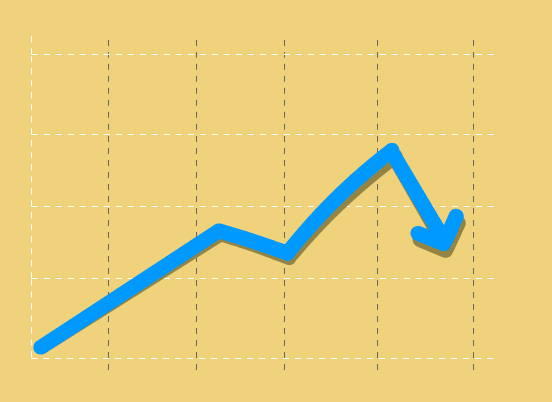 The company, which is engaged in the aerospace and defence business, reported a continuation of weak trends from the first half to the third quarter, primarily in the civil aviation businesses due to the pandemic impact.

For the cumulative three quarters, underlying revenue, excluding disposals and FX, year-to-date was £3,399 million, down by 3 per cent as compared to the same period of the last year, which stood at £3,574 million.

Most importantly, it was a drastic fall in profit numbers that impacted the investors’ morale. The underlying operating profit for the same period slumped by 34 per cent to £202 million year-to-date, excluding disposals and FX, as compared to £320 million in the same period in 2019, reflecting the negative impact of Covid-19 on civil nuclear insourcing and civil aviation.

Order intake also remained weak, with year-to-date intake was at £3.1 billion with the group's order book as on 31 December stood at £16.8 billion compared to £17.6 billion as on 31 March.

Amid all the negatives, there was one positive. The group’s net debt, excluding lease obligations for the period ended 31 December 2020, reduced by £255 million to £1,207 million from 31 December 2019 level. Also, despite remaining higher than the levels reported on 30 September of £871 million, its debt level remained consistent with average net debt of all the three quarters.

Investors seem to have also taken cues from the company’s decision of not providing any guidance for the financial year amid the prevailing uncertainty, despite the fourth quarter being the strongest historically. The company had announced a review of strategic priorities of the group in November, which is still in works. The company is concentrating on cash delivery and driving innovations across the group.

Commenting on the trading updates, Babcock CEO David Lockwood stated that though the challenges presented in the first half continue to stay amid many near-term uncertainties, the company’s fundamentals are strong which provides a solid ground for the future growth.