UK households are potentially shelling out an extra cost of £164 every month after a recent report from charity Citizens Advice revealed the financial difficulties the energy firms are facing at present.

The report highlighted that the bills for supplier failures, including the administration costs, have touched £4.6 billion, further increasing pressure on the customer bills amid soaring energy costs and a cost-of-living crisis. 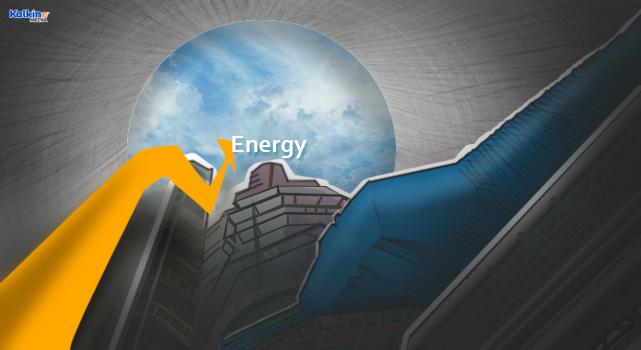 The report follows the news that the energy price cap is due to be increased to £3,364 in January. This figure is £360 more than previously predicted by regulator Ofgem. It was further noticed that customers were hounded by aggressive tactics from unregulated debt collection, resulting in inaccurate bills due to poor management and footing an ever-increasing bill.

The consumer services standard had also plummeted since June last year when the energy prices started to increase, following which many suppliers went under quickly, and millions of customers were shifted to new suppliers.

Britain’s energy supplier Bulb, which collapsed in November last year, was placed into particular administration with an initial taxpayer loan of £1.7 billion to cover its operating cost. The supplier’s taxpayer bailout was too big to allow it to go through the process that, generally, energy suppliers enter when they go out of business.