GRP, TRIG, UKW: Why do you need to watch these wind energy stocks?

Energy utility company National Grid (LON: NG.) on Thursday unveiled a £54 billion upgrade plan for the UK’s energy network. The UK Government wants to raise the offshore wind capacity from 10GW at present to 50GW by 2030. A further 23GW capacity would be provided via the new network in the future. 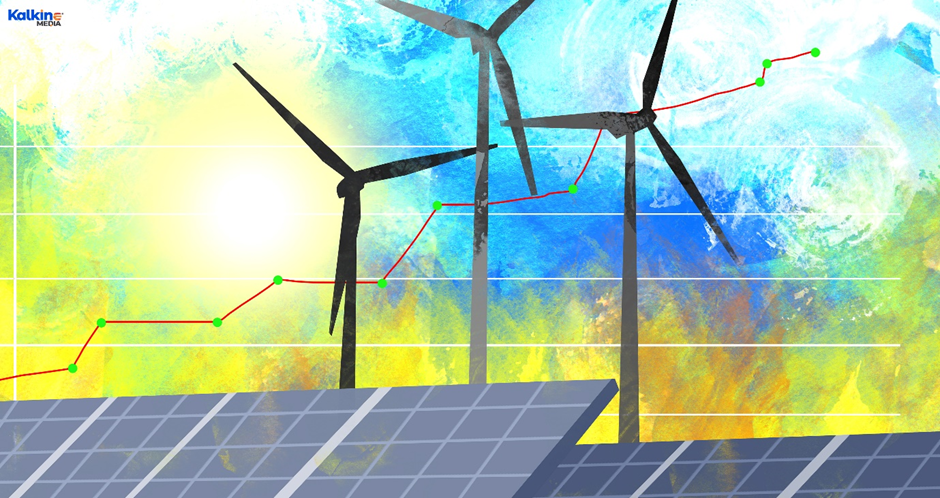 In its Pathway to 2030 Holistic Network Design research, the National Grid claimed that it needed investment worth approximately £32 billion for offshore network infrastructure and £21.7 billion for the proposed onshore projects. The objective of the plan is to facilitate the distribution of energy produced from offshore wind farms to people across the UK.

According to the National Grid, the 2030 goal of the UK Government to have 50GW of offshore wind could be met by these infrastructure projects enabling the linkage of 18 offshore wind farms having a shared capacity of 23GW. From 2030, consumers could potentially save up approximately £5.5bn with this plan, as per National Grid.

Offshore wind developers would be provided with the requisite support under the plan, and the energy infrastructure would be created with an aim to reduce the negative impact on the local communities as well as the overall ecological setup.

Amid all this, UK investors can keep a tab on these wind energy stocks.

Greencoat Renewables plc’s shares on 8 July was trading at EUR 1.19 at 8:26 AM (GMT+1). The market cap of this investment company dealing in European wind farms and renewable energy infrastructure stood at £1,151.06 million. The performance of the firm has been positive over the past year, and it has offered a YTD return of 7.14% to investors as of 8 July, while its one-year return stands at 1.73%. Its EPS lies in the positive territory, at 0.02.