British car production fell by 11.3% in April, on the back of geopolitical tensions and the ongoing global shortage of semiconductors. Some experts have also blamed broader industry structural and model changes. 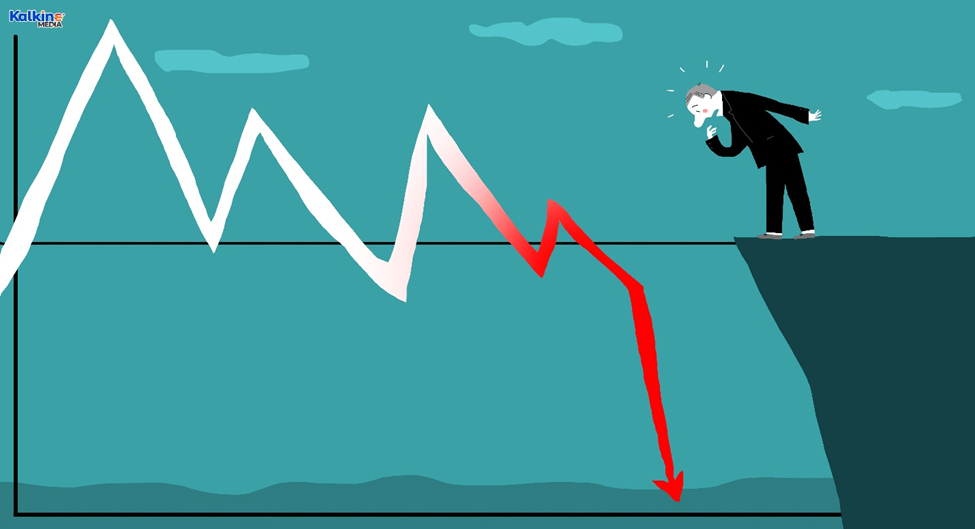 Exports to the European Union (EU) were around 60%, a rise of 5%, while car manufacturing for the UK grew for the second month in a row, up by a massive 60.1%, mainly because of new models in the market.

Despite tough economic conditions, the shift towards plug-in hybrids, battery, electric and hybrid vehicles is going strong. Around 26.4% of cars, or around 16,010 units manufactured in April, were electric, up by 2.1% in the same month in 2021.

Related Read: SHEL, BA., GSK: Should you eye these FTSE 100 stocks for now?

Let us look at three related stocks that investors might choose to invest in. 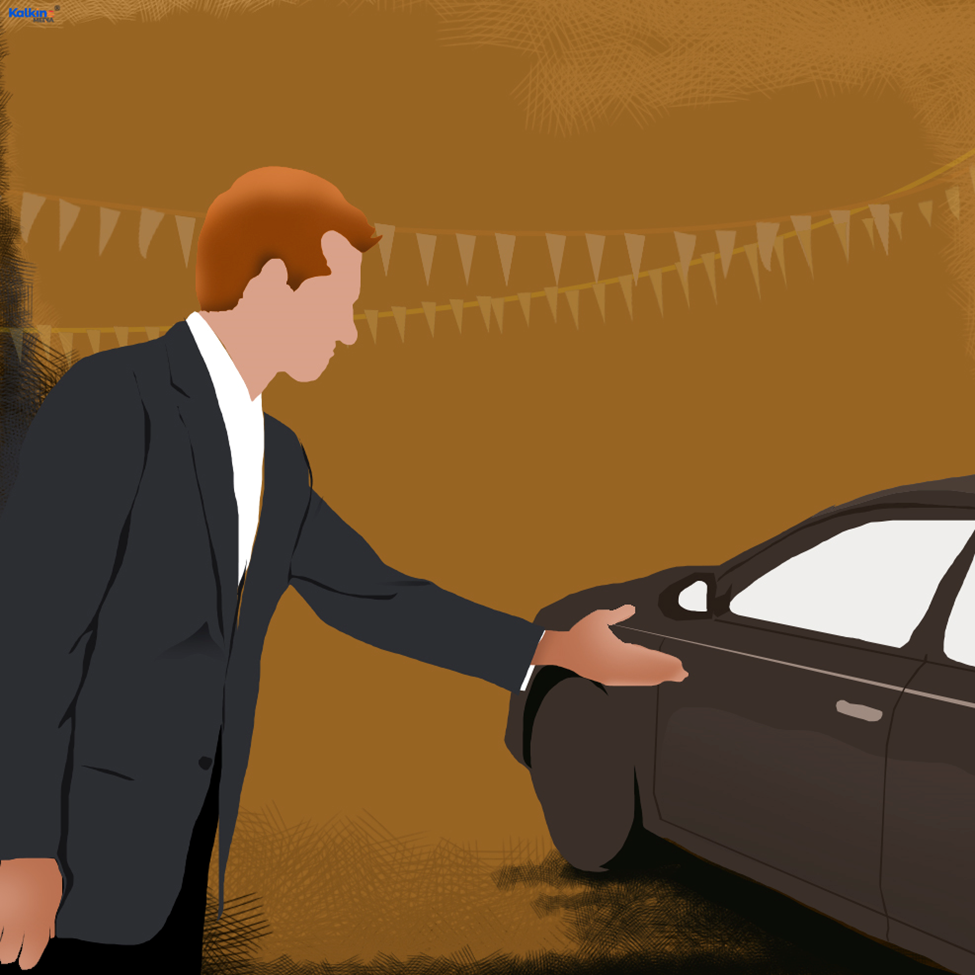