Neither the pandemic nor the winter storm have been able to dent US delivery services company FedEx’s (NYSE: FDX) business operations. For the quarter ended February 28, the company’s package volumes on its ground unit – which deals with e-commerce and most of the holiday shopping deliveries -were up 25 per cent. In the previous quarter ended November 30, the company reported a 29 per cent increase in volumes in the ground unit. 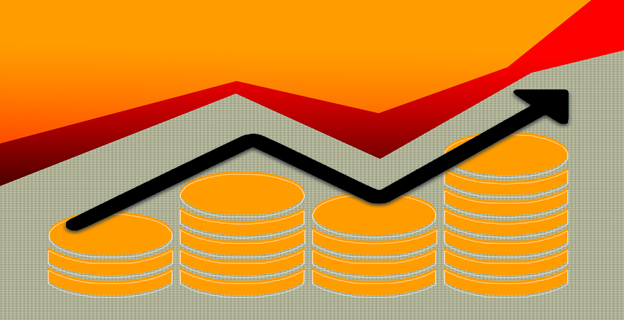 One of US’ biggest logistics company is managing to deliver robust numbers despite odds. Here is a look at UK’s logistics stocks that have over 200 per cent one-year return:

The FTSE AIM All-Share stock of the freight management company has given a return of 236.52 per cent one-year. The company expects to report profits for the year ended 31 December 2020. It said that it expects adjusted profit before tax to be around £7.2 million in FY20, a jump of 40 per cent from £5.15 million a year ago.

The company is expecting profits to increase due to higher demand than anticipated in the UK and Europe through November and December.

Group CEO Robert Ross said the company expects to benefit in 2021 from the permanent cost reductions worth £0.5 million that was made last year. He also said that 2021 would be the first year of full revenue from Nidd Transport, which was acquired in October, and a general uptick in demand for the company’s services are expected to add value this year.

The retail logistics company part of the FTSE All-Share index has given a return of 246.47 per cent in last one year. The company reported a 50 per cent jump in revenues from its logistics business for the November-December period, compared to the same period a year ago.

For the six months ended on 31 October 2020, the company reported a rise in revenue by 27.9 per cent to £270.2 million from its logistics business. CEO Steve Parkin said that the company was confident of robust performance in the coming year due to the strength of the underlying market and its new business activity and the board said that the company’s pipeline of new activities was promising.

The British multinational postal and courier services company’s share listed on FTSE 250 has given a return of 226.75 per cent in last one year. For FY2020-21, the company’s adjusted operating profit is expected to be way over £500 million.

For the nine months ended 27 December, group revenue increased 13.5 per cent to £9,312 million from £8,201 million in the same period a year ago. The company said that the performance of GLS Group drove Royal Mail’s growth in both the B2C segment and international volumes.

CEO Keith Williams said that Royal Mail handled unprecedented parcel volumes in the third quarter, and it was largely driven by online shopping and demand from the peak Christmas period. The company handled 496 million parcels, the busiest in the company’s history, he said.