A SPAC is a stock exchange-listed shell company which has no commercial operations, with the primary purpose of acquiring private companies. Such merged entities thus allow private firms to become publicly listed directly instead of floating an initial public offering on the stock market. 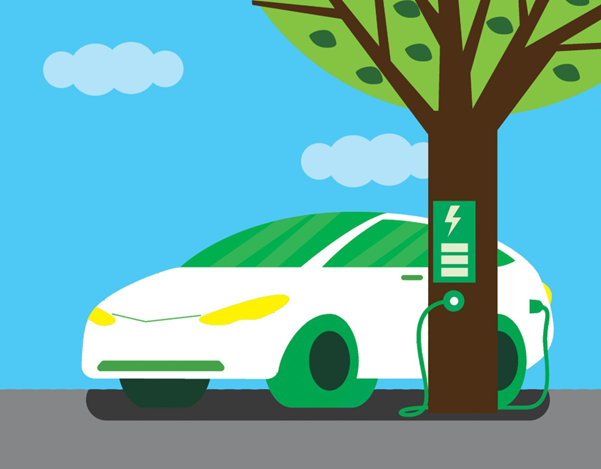 The deal values the car company at approximately USD $24 billion. Moreover the private investment in the public equity (PIPE) offer price is at US $15.00 per share. The transaction is estimated to provide Lucid Motors with about US $4.4 billion in cash.

Furthermore, Saudi Arabia’s sovereign fund will be the continuing majority shareholder in the merged entity, with an estimated transaction equity valuation of US $11.75 billion. The deal closure is expected in Q2 this year.

This funding will aid the company with its production of two Lucid Motors EV models, the Lucid Air and SUV Gravity performance along with its new factory expansion in Casa Grande, Arizona. The company plans to make and deliver the Lucid Air model in the North American region in the latter half of 2021. It will be subsequently launched in the EU and China in 2022 and 2023, respectively. Its luxury SUV Gravity performance is expected to be launched in 2023 in North America.

The factory is expected to produce up to 365,000 units per year following three phases of expansion in the upcoming years.

The car company has been compared to electric vehicle giant Tesla (NASDAQ: TSLA), being in the EV luxury sedan space and its CEO and CTO Peter Rawlinson being a former Tesla chief engineer.

However, the company aims to position itself as a luxury brand which competes against established luxury car brands such as Audi, BMW (ETR: BMW) and Daimler-owned (ETR: DAI) Mercedes-Benz.

This is also the most recent and high-valued deal with Churchill Capital IV following its SPAC facilitated public listing of EV companies Nikola (NASDAQ: NKLA) and Fisker (NYSE: FSR) in 2020.

The move comes amid a recent flurry of investment activity towards developing self-driving and electric vehicles in the automotive sector, following the boost in Tesla stock prices in the last year.

Want to know more? Do read: How Jaguar Is Planning to Overhaul Its Business and Go Electric