ECR Minerals Plc (LON: ECR) has confirmed a major warrant exercise of over 55,856,391 new ordinary shares in the company and has received subscription monies of £1,112.752.82 in respect of the exercise of these warrants.

ECR Minerals’ cash balance has swelled to around £4 million with the proceeds of £1,112.752.82 received from the exercise of the warrants, which as per the board’s estimates has put the company in a very strong financial position.

The company had recently acquired its own drilling rig, which became operational at Byron prospect in the HR3 area of its Bailieston project. Now with this in-house drilling capability owned by the company, it would be undertaking massive drill programmes across its Victoria Goldfields interests. 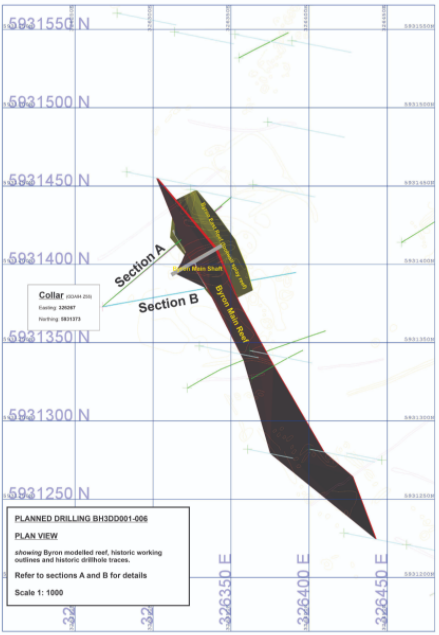 With a strong financial position, ECR Minerals can confidently and comfortably continue to pursue its hitherto announced exploration programmes.

Novum Securities has been appointed as a joint broker for the company. It will take on the broker research for the company and would look after boosting market awareness of the ECR, especially in the institutional investor community.

The company has substantially strengthened its financial position, which will help it follow all its previously announced plans confidently and on the back of its current robust cash position, it has made clear that it currently has no intention of carrying out a placing. The stocks of the company traded at GBX 3.20. up by almost 400 per cent in the last one year.