According to the White House, President Joe Biden called Trudeau and both leaders stressed on working in tandem to fight the pandemic and provide the much-needed support to both economies. The US has moved from the Trump-era to the Biden-style of diplomacy. Trump calling the Canadian PM ‘two-faced’ during the NATO summit in December 2019 and the tense relationship between the two leaders is now a thing of the past.

Also read: Canada snap election 2021: A quick roundup of all the key highlights

The Liberal leader’s global acceptance matters a lot at a time when the global economy is passing through a rough phase of pandemic-induced economic woes, coupled by climate change anxieties. Other leaders that sent a positive victory message to Trudeau included the Ukrainian President Volodymyr Zelensky.

Canada has pledged ambitious climate change goals to fight global warming. The Liberals’ platform even had a mention of working with the US and the EU on carbon adjustments. The Liberal party says it will work with the US administration to modernize the North American Aerospace Defence Command.

Climate goals and working together of Trudeau’s administration with other developed countries is being closely watched by the green and sustainable energy industry of Canada. Canada could work on its carbon pricing scheme to bring other countries on board the carbon tax regime to cut global emissions. 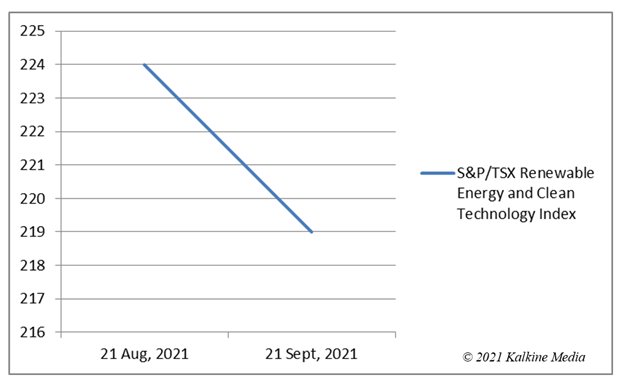 In the wake of the downturn brought by the pandemic, Canada will look to working with other countries to address global supply chain concerns. Canadian exporters rely on smooth cross-border trade to generate revenue. The global economy counted heavily on China’s growth, but the pandemic has dealt a blow to the country’s factory output. In this light, developed economies of the world will be looking to working together to lift their countries out of muted GDP growth.

Another major concern is providing fiscal and monetary support. In Canada, the federal government and the Bank of Canada have been infusing liquidity in the market through fiscal spending and low policy rates. The US has also resorted to similar measures. The Bank of Canada is well aware of the Fed’s taper talks, and any rate hike in the US can compel the former to rethink its liquidity infusing approach.

From Canada’s taxpayers to low-income families to businesses, the economic policy measures of the new Liberal government mean a lot. If Canada could work with global economies on climate change, the local industry has much to gain. Similarly, from corporate tax to levies on multinational giants like Facebook and Amazon, the Trudeau government cannot work in isolation.