What is Elon Musk's plan for paying A$11 billion in taxes?

As responsible citizens, we must all pay our taxes on time. How would you react if you discovered that your country's billionaires were not paying their taxes on time?

Yes, you heard it right. There has recently been news on the internet about billionaires failing to pay their taxes. And, if that billionaire is Elon Musk, it's no surprise that Twitter will be flooded with comments.

Recent Article: Elon Musk’s cryptic tweet: Is he serious about quitting his job?

What is Musk's tax controversy?

For billionaires like Elon Musk, the ethical aspects of paying taxes are still being questioned by many.

Elon Musk, world's richest person with a fortune estimated at US$243 billion, recently tweeted that he will pay US$11 billion in taxes this year. The Tesla CEO’s tweet was widely shared, with some expressing sympathy for Musk and others mocking him. 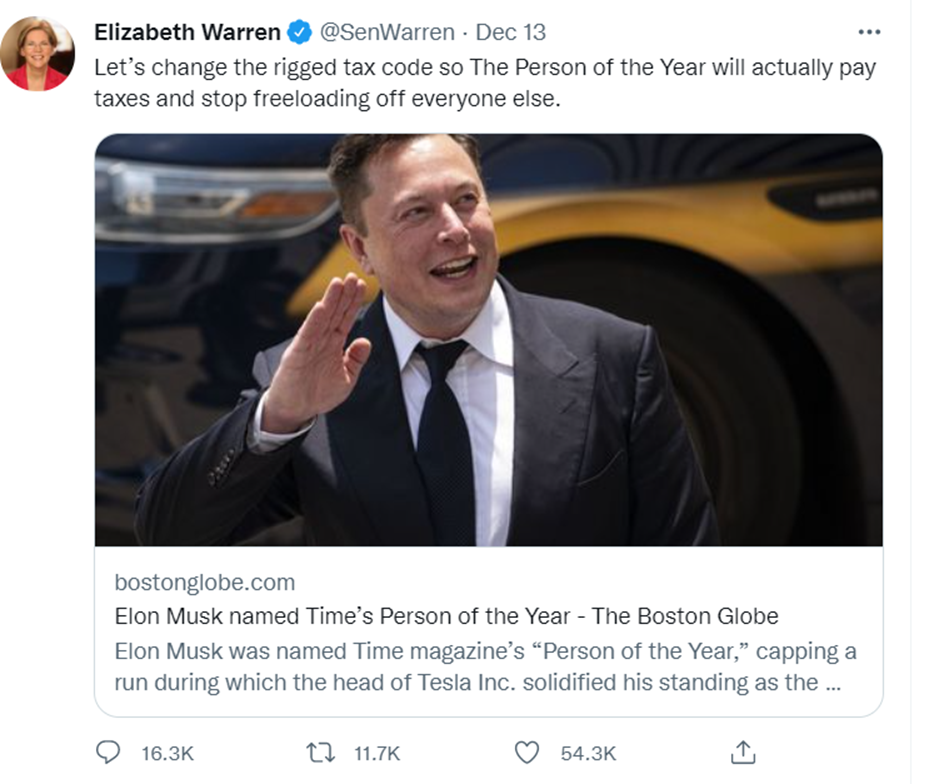 Elon Musk, however, appears to have been at the centre of Democratic legislators' criticisms, partly due to his financial situation.

What is Musk's plan for paying taxes?

In a filing with the Securities and Exchange Commission, Musk disclosed that he sold a total of 934,090 shares in his electric car and solar business worth about US$1.02 billion.

As part of his 2012 compensation package, Musk received options to buy nearly 1.6 million Tesla shares with a strike price of US$6.24 per share.

However, Musk has gone on a selling spree since Nov. 8, partly to pay his looming tax bills on those stock options.

What is the media's take on the tax payments made by the wealthiest Americans?

The tax obligations of the ultra-wealthy in the United States have sparked a significant debate.

Let's look at a report from ProPublica claim. ProPublica is a non-profit organisation dedicated to producing investigative journalism. 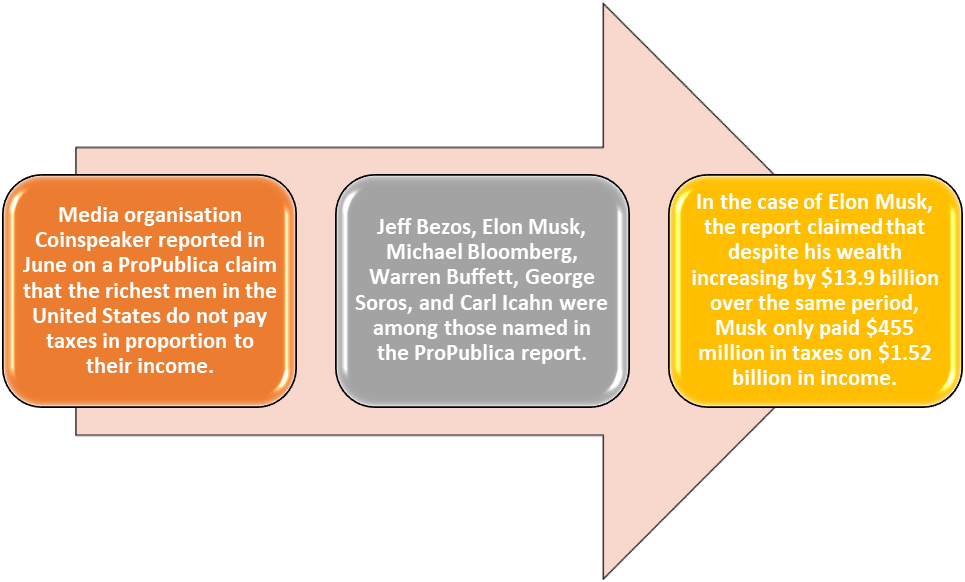 Elon Musk is the planet’s richest person and it is very obvious that the world would be interested in knowing how much taxes he is paying. Especially, when the most influential person is exhorted by a politician to pay taxes on time, it raises eyebrows.