TSLA, CHPT, XPEV: Stocks in focus as demand for EVs soars in NZ

Auto companies have begun to transition towards making electric cars amid a global fight against climate change. EVs can play a significant role in limiting global warming to the Paris Agreement’s target of below 1.5C.

New Zealand is witnessing a surge in EV demand after an increase in fuel prices amid Russia’s invasion of Ukraine. A raft of measures announced by the Government including subsidies, fuel tax and transport fare cuts have also helped in booming sales.

On 7 April, Transport Minister Michael Wood announced that the Clean Car rebate scheme started by the Government had surpassed expectations by reaching 12K approved rebates. The car rebate gives a maximum of US$8,625 for low and 0 emission new and used imports and the scheme is helping more Kiwis to get cheaper electric vehicles. 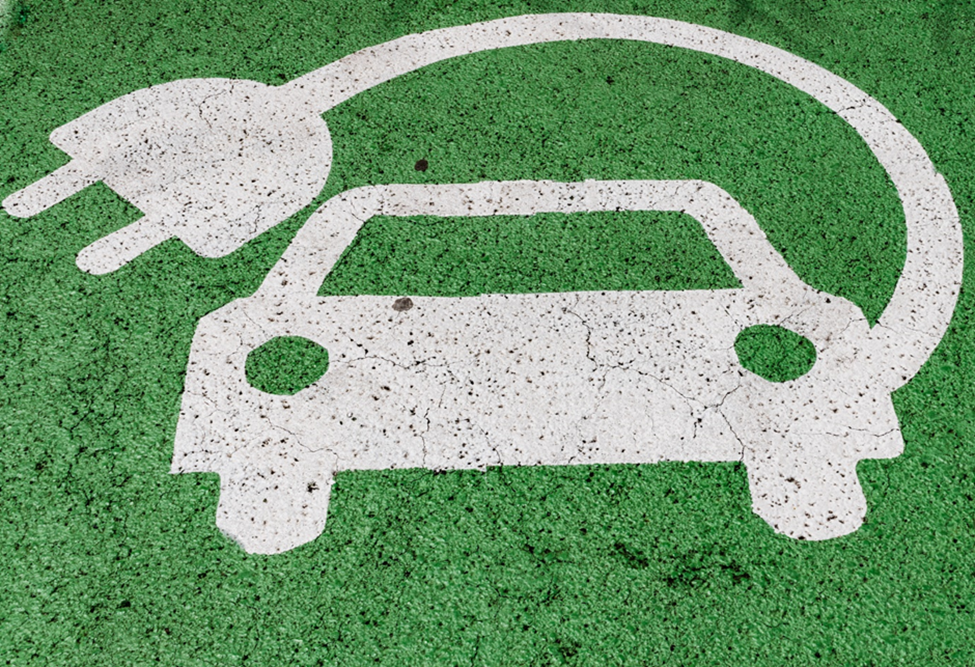 Data from the Motor Industry Association of NZ has revealed that total EV sales in NZ have risen from 1,670 in January-June 2021 to 5,150 in July-December 2021. The boom has continued this year as well.

Let’s take a look at 3 global EV stocks that Kiwis can consider.

EV titan Tesla has returned more than 28% over previous month. Tesla has ramped up its EV manufacturing with the company delivering over 930K vehicles and a 71% rise in revenue YOY to US$53.8 billion in 2021.

DO READ: Which electric cars are available in NZ? Are EVs environmentally friendly?

The Company opened a facility worth US$5.5 billion outside Berlin in the last week of March to boost capacity to fulfil increasing demands amid rising fuel costs and supply disruptions. However, Tesla’s plant in Shanghai remained closed due to COVID-19 curbs in China.

Tesla is due to release its earnings report in about 3 weeks.

ChargePoint Holdings is an American EV infrastructure company that has over 30K public charging stations across the US.

DO READ: Has lithium become too expensive for EVs?

ChargePoint registered a 65% YOY rise in annual revenue to US$242.3 million and a 90% increase in Q4 FY22 revenue. However, the gross margin largely stayed unchanged at 22% on the prior year.

On 4 April, Antara Capital LP decided to make a US$300 million investment in CHPT by purchasing convertible senior notes to support its growth plans.

Chinese smart EV firm Xpeng Inc. delivered 15,414 smart EVs in March, up 202% YOY, with its total deliveries reaching a 159% increase YOY to 34,561 vehicles for the first quarter of 2022. The Company’s line-up includes 3 models, of which XPeng P7 remains the most important one and XPEV celebrated the production of the 100,000th P7 in March at its Zhaoqing plant.

ALSO READ: TSLA, NIO & 2 other EV stocks to keep an eye on

The Company has sold over 172K electric cars cumulatively. It has plans to unveil its XPeng G9 SUV in June 2022 and it remains to be seen if the company will be able to enter the European market.

Emissions from driving an EV are much lesser than emissions made when driving a petrol or a diesel car. Hence, EVs can help significantly in the world’s fight against climate change.