SpaceX marked a new dawn for commercial space travel on Wednesday after its Falcon 9 rocket blasted off Florida’s Kennedy Space Center at 8 pm ET with an all-civilian crew onboard the spacecraft.

The rocket’s space capsule, called Crew Dragon, will travel in an orbit about 360 miles above the Earth before it touches down off the Florida coast after three days.

The mission is codenamed Inspiration4. 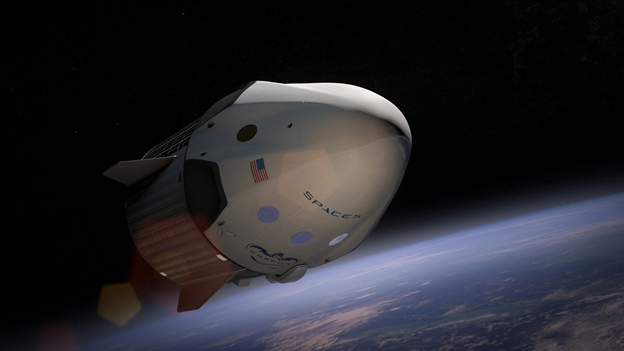 Meanwhile, SpaceX said that its orbit is higher than observed by the Hubble Space Telescope of the National Aeronautics and Space Administration and International Space Station.

The launch has marked a new chapter for the space tourism industry, which has attracted many investors and entrepreneurs over the past few years.

Inspiration4 is the first all-civilian space mission led by Issacman. Several other private companies also have sponsored the trip.

“Few have come before, and many are about to follow. The doors open now, and it’s pretty incredible,” Issacman said in a live stream of the SpaceX launch.

Assistant physician Hayley Arceneaux, who is part of the crew, is a cancer survivor.

The SpaceX capsule will travel at a speed of 17,000 miles per hour around the Earth. In the initial stage of the flight, Falcon 9 rocket will use nine engines that run with kerosene and liquid oxygen.

Upon re-entry into the Earth's surface, it is expected that the capsule's heat shield will undergo a temperature of about 3,000 degrees Fahrenheit. In addition, the capsule will come down at a speed of 24 feet per second while landing in the ocean with parachutes.