Shanah Tovah! That’s how you greet someone from the Jewish community on Rosh Hashanah. Shanah Tovah is a Hebrew term, which literally translates to “good year”. Rosh Hashanah, the Jewish New Year, is a time of annual celebrations for Jewish people across the globe to embrace the coming year.

What is the significance of Rosh Hashanah?

The term ‘Rosh Hashanah’ has been derived from a word in Hebrew that means ‘the head of the year.’ The celebration spanning over a period of two days marks the beginning of Jewish High Holy Days with great festive revelry and commemoration.

Rosh Hashanah is of great significance for Jewish people as it is regarded as a period of intense retrospection and re-evaluation. It helps them move a step towards atonement. 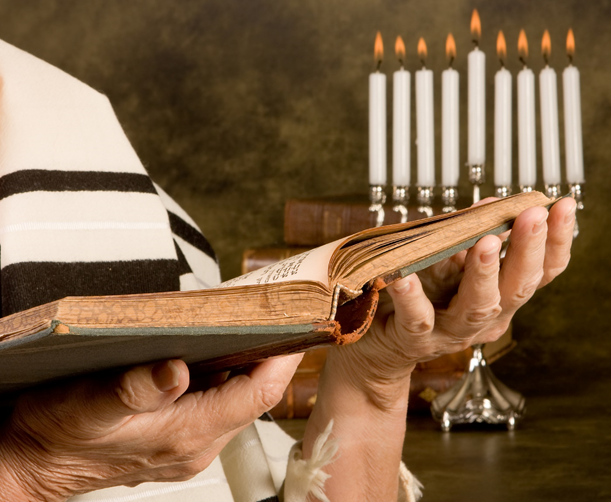 Prayers and rituals on the holy occasion

The two-day celebrations include several traditions and customs of the Jewish culture that make it more engaging. One of the several imperative traditions is to offer prayers near a water body and throw bread pieces or any food item into the water. This act is emblematic of ‘casting off’ vileness as well as all the wrongdoings.

Also, ritual musical instrument shofars are blown 100 times during a traditional Rosh Hashanah service at synagogues. The sounds of the shofar are interpreted as biblical stories recited in Genesis. The loud blast of the instrument is also considered as a wake-up call for the new year. 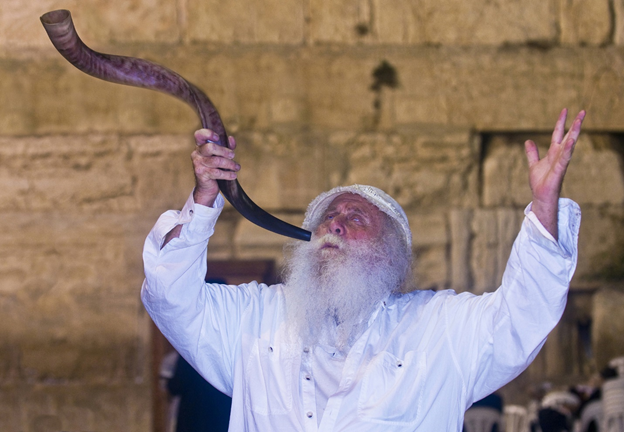 Over the period of two days, various events are organised with plentiful food and beverages. People from the Jewish community savour a round loaf of braided bread, popular as round challahs, on Rosh Hashanah. It is regarded as a symbol of the cyclic nature of time. They also gobble down apples dipped in honey.

The festive meals also include pomegranate seeds. It is believed that the seeds symbolise 613 mitzvot, or commandments, in the Torah, the Jewish holy book. 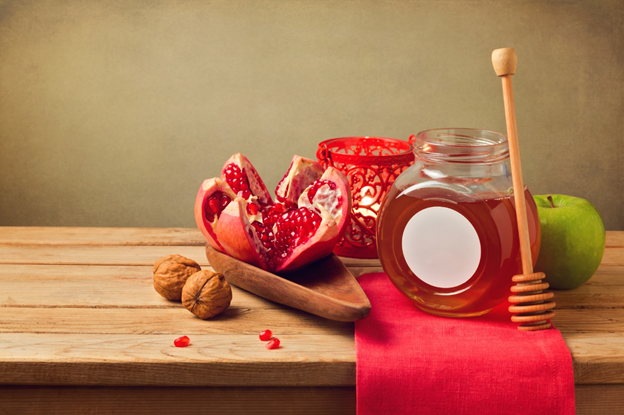 Related Read: Why adventure is good for body, mind and soul

When is it observed?

Rosh Hashanah is celebrated over a period of 48 hours, commencing from the first day of Tishrei, the seventh month of the Hebrew calendar.

While it may appear to be a two-day long festival, the 48-hour-long period is counted as ‘one extended day’ as per the Jewish culture. It is often called as yoma arichta, meaning ‘a long day.’

The current COVID-19 pandemic situation has encumbered all kinds of gatherings and mass celebrations and hence even the joyous gatherings of Rosh Hashanah will also be hampered.

Various synagogues have decided to hold prayer services for Rosh Hashanah virtually or they will be organised following safety protocols and social distancing norms.

Good Read: Are you fully vaccinated? Here are some benefits you can avail!