Musk, the world's richest person, got a lot richer on Monday after TESLA stock jumped 9% to US$1,208.74 a share at the close.

Most of his wealth is credited to his stakes in Tesla and SpaceX companies he founded. Musk holds around 227 million shares in Tesla.

Musk was already at the top of the list of ten wealthiest billionaires of the Bloomberg Billionaires Index. Musk's wealth increased by US$165 billion year-to-date, as of Monday, topping the combined wealth of two people on the billionaire list - Jeff Bezos and Mark Zuckerberg.

Jeff Bezos' net worth was US$192.1 billion as of Monday, placed second on the billionaire list, while Zuckerberg was valued at US$121 billion as of Sunday.

Musk is on course to hit the US$362 billion mark. If he reaches the mark, his wealth will be more than the combined wealth of the second-and third-place billionaires on the list. 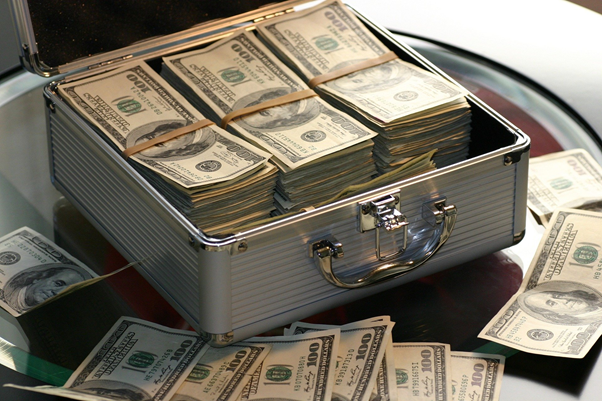 Musk’s journey to the top

As of last Friday, Musk's net worth was US$230 billion same as the combined wealth of Bill Gates and Warren Buffett. Gates is placed fourth with personal assets of US$130 billion, and Buffett is at No. 10 with US$102 billion. Both had held the title of the world's richest person earlier.

Musk had first climbed to the top spot in January this year after his net worth surged to US$185 billion, overtaking Jeff Bezos, who held the title since 2017. In addition, a recent SpaceX share deal had valued the company at US$100 billion, contributing US$11 billion to his net worth, according to Bloomberg.

Earlier this year, the 50-year-old had asked Twitter users about ways he could donate money. In addition, he pledged US$150 million for social works, including a US$100 million prize in a carbon removal contest.