A malware attacked New Zealand’s healthcare system by targeting five hospitals of Waikato district, which has crippled the region’s important IT department for almost more than a week now. 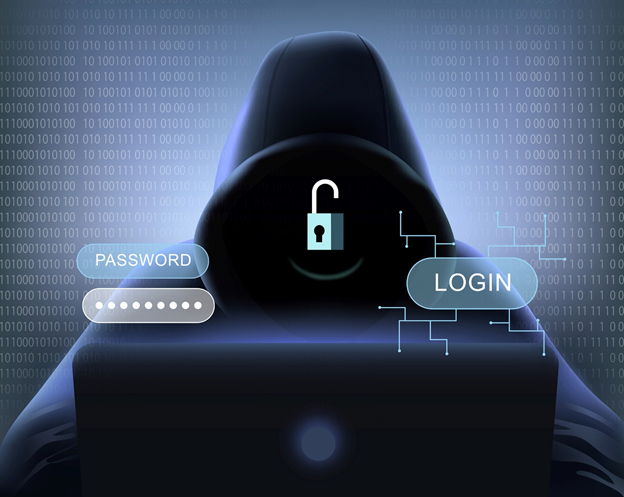 IT blackout of Waikato’s health systems

Waikato DHB’s systems experienced a complete IT collapse on Tuesday morning, on 18 May, after opening an email attachment.

The hospitals went berserk as the cyberattack rendered Waikato’s hospital equipment entirely down.

Hossein Sarrafzadeh​, a cybersecurity professor, feared that the cyberattack could have debilitated the entire country, had the malware hit across the board.

Read: RBNZ not the explicit target of the cyberattack : Adrian Orr

The hackers have released a wealth of information containing the names, contact details and addresses of the patients and the staff members. However, media groups forwarded all the details to the police instead of publishing them.

Retracing back to manual records

The malicious attack forced the hospital staff to cancel or defer surgeries for the later date.

Moreover, the hospitals have requested people with non-serious ailments to seek other options, since the cyberattack has paralysed the health systems of Waikato, thereby deranging the patients’ treatment and the payments of the hospital personnel.

The authorities have declined to comment on the demands by the cyber attackers, if any. Moreover, they have refused to pay any ransom to the attackers.

The online attack in Waikato hospitals bears a striking resemblance to the cyberattacks carried on Ireland's hospitals, which occurred on 14 May. The group called itself as ContiLocker Team and used malware Conti to raid the systems and coerce money.

The Federal Bureau of Investigation stated that worldwide, above 400 medical and first response networks have been targeted by Conti, with some recent ransom demands coming across as several million dollars.

The NZ Government is overseeing the entire situation as the cybersecurity experts work towards developing the systems back up.

Dr Ruth Large, Waikato DHB, has called for improvisation of the systems in light of the cyberattack.

Read: NZX confesses cybersecurity was not up to par before the attacks

Earlier in 2009, a virus called Conficker hampered the Waikato DHB, thereby causing the collapse of over 3K computers.