NZX confesses cybersecurity was not up to par before the attacks

The New Zealand Stock Exchange (NZX), recently, admitted that its cyber security standards may not have been up to the mark in the recent past as several new cases of cyber-attacks have made way. 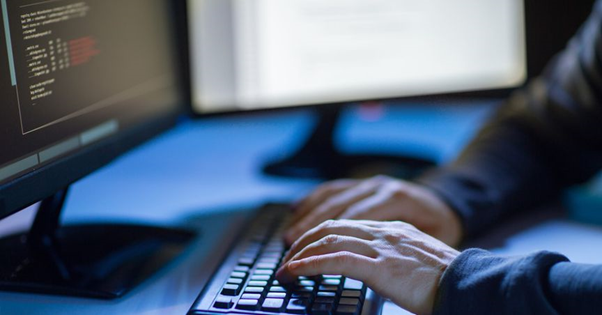 ODESC took matter in its hands

The ODESC (Officials’ Committee for Domestic and External Security Coordination) constitutes of various government officials most suitable to deal with the matter, comes into action when there is a looming threat to the economy, security, or sovereignty of the country.

Andrew Little, Minister for the security agencies in New Zealand, held the view that even though it was not clear whether the attacks have seen a rise, yet the attacks on the NZX meant taking serious measures to stop them and justifies reaching out to ODESC.

The attack endured by the TSB bank in September and several media companies also being targeted, meant the need for quick resolve.  There was a continuous threat of cyber-attacks back then.

The bright side, however, was that several companies had put up measures to enable themselves to fight cyber-attacks, effectively. The year 2020 witnessed a surge in cyber-attacks and there was a need to put strict measures put in place to deal with it immediately. 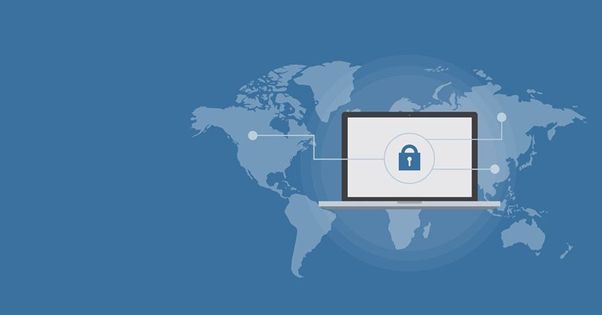 Recently, NZX has mentioned that it will continue to tighten its cyber-security even in the upcoming period, while the expenses for the same are anticipated to be borne by its clients. Though they did not reveal the cost they may have to incur for the same, they revealed that it shall have no effect on the earnings guidance in FY2020.

The attack on NZX, may have been the largest till date with 400 gigabytes of traffic witnessed each second, with even intelligence officials having no clue what had hit them.

While the identity of the attacker currently remains a mystery, officials are fairly confident that it’s a criminal actor and not state sponsored in nature. It has brought New Zealand to realise that this matter needs to be handled with caution and urgency, as further delay is not an option.