ACCC has indicated the scope of legal cases against the tech giants Facebook, Apple and Google related to the investigation concerning the digital advertising and app markets.

The ACCC’s chairperson Rod Sims was investigating ad-tech where Google and Apple used to sell mobile phone applications.  Sims filed a related report to treasurer Josh Frydenberg on 31 December 2020 which would likely get published by January end.

ACCC targeted Apple Inc. (NASDAQ:AAPL) and is set to investigate the business practices, followed the way they do business. Facebook (NYSE:FB) and Google are also under scrutiny as ACCC feels that they have been spinning false claims about the Australian media companies.

In December 2020, ACCC dragged Facebook to federal court for misleading the customers to download an app known as Onavo Protect from it. As per Facebook, this app was billed as it provided privacy as well as protection to the user data. However, ACCC alleged that Facebook used the data to harvest detailed personal information which it can use for its market research purposes. 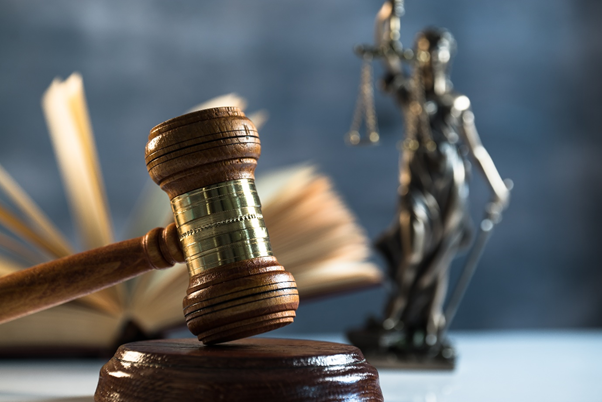 In 2019, the alleged misuse of Onavo came into the knowledge of ACCC due to a broader range of digital platform inquiry into the impact of technology companies on journalism, advertising, consumer, and various other matters.

There were two cases against Google, which was related to the use of location data and ad service Doubleclick.

On that front, ACCC’s head stated that he would soon release a report on Google’s power over the local advertising market. Chances are there that it could result in further legal actions.

Further, he anticipates the contentious media code for these technology giants to get completed during February and March 2021 to negotiate commercial deals for news content. 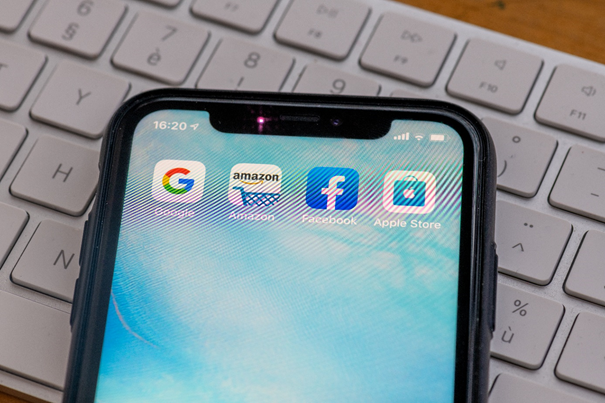 As highlighted above, ACCC filed two cases against Google and one against Facebook in 2020. Australia is known to have the largest consumer penalties globally, which could even be up to 10% of the Company’s turnover.

This would set rules for various platforms to communicate with the end-user and the consequence which a company might encounter based on the methodology they choose to operate.