The New Zealand government unveiled its annual budget for FY21 with funds allotted to several sectors like housing, health, education, and infrastructure, etc. The government also announced many policies along with substantial investments in rails and electric vehicles amid its efforts to bring down greenhouse gas emissions.

On one hand, KiwiRail will receive $1.3 billion over four years to replace locomotives, maintain infrastructure, and build new facilities. A total of $300 million will be invested in a green investment fund, which will be placed towards low-carbon energy, electric vehicles, and green public transportation. 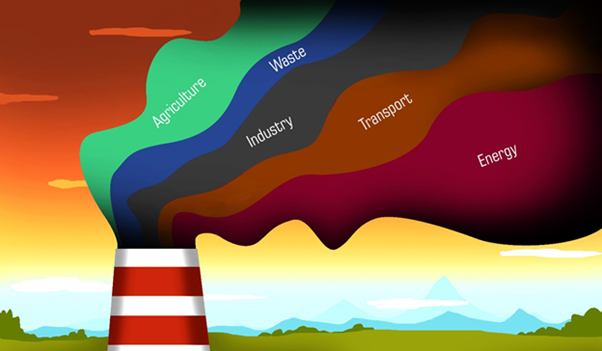 The Budget allocated $24 million to boost agricultural greenhouse gas mitigation research and development as well as $37 million for the development of a national farm planning system for farmers and growers.

MUST READ: 10 Takeaways From The New Zealand Budget 2021

Z has predicted RC EBITDAF earnings for FY22 to be between $270 million and $310 million with dividends to be in the range of 19 cents to 23cps.

ALSO READ: Budget 2021: Is A Stronger-Than-Expected Economic Recovery Ahead for New Zealand?

The Climate Change Commission’s long-term market demand curve for transportation fuels fits into the simulations already released by the Business Energy Council (BEC), on which Z's long-term scenario plans are based.

Meridian Energy reported a 15.4% higher electricity demand in April 2021 than in the same month in 2020.

Meridian is also focusing on decarbonisation and is planning to launch a nationwide network of 200 EV chargers as part of its efforts to switch to electric mode and help in combating climate change. It is also offering solutions to businesses through process heat electrification programme, e-certified renewable energy, and solar energy option.

Mercury NZ recently allocated $200 million of green bonds to the participants in the bookbuild process. The issue margin for green bonds has kept at 0.85% pa while interest rate has been kept at 2.16% pa.

MCY paid an interim dividend of 6.8cps on 1 April 2021. The Group’s ordinary dividend guidance remains at 17cps for FY21. 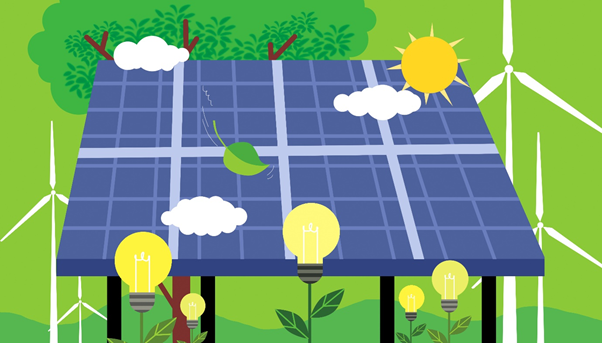 The Group also decided to build new Harapaki wind farm to add to the country’s plan of decarbonisation.

Trustpower performed strongly in both retail and generation for FY21 with a 7% increase in EBITDA.

GOOD READ: Which are the ten best-suitable countries for renewable energy investment?

Tilt delivered its 2 key construction projects in FY21 and got external validation of the value accumulated in the TLT platform. The business has been set to accelerate its transition to renewables in Australia and New Zealand through the SIA, signed with Powering Renewables Australia Fund and Mercury NZ Limited at the end of FY2021.

The Group successfully completed Waipipi Wind Farm within the timeframe. Tilt expects EBITDA to be between AU$46 million and AU$48 million for FY21.