Earlier this month, the IHS Markit released its 2020 list for the 10 best countries in the world for renewable energy investment. There are several benefits of relying on renewable sources of energy and the need to save our planet from the harm that is caused by fossil fuels exhaustion requires top priority.

As per the International Renewable Energy Agency, to meet the Paris agreement targets, the share of renewable energy in electricity generation has to be doubled to reach the mark of 57% worldwide by 2030. Thus, the demand for investment in renewable energy is drastically increasing as the market needs to boost its investment from the current USD 330 billion to USD 750 billion. 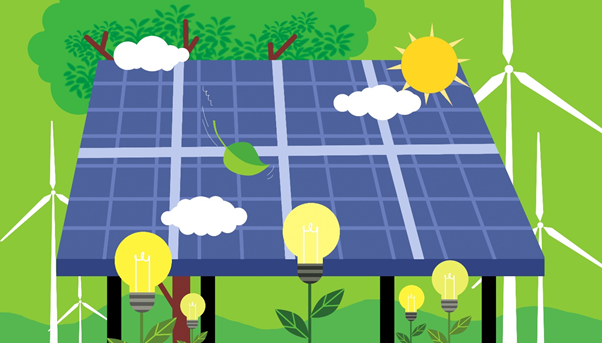 MUST WATCH: How is the world putting its best foot forward in the clean energy space?

President elect Joe Biden announced that the USA would cut on its carbon emissions by 50-52% by 2030 in comparison to the 2005 emissions in the States. “Sound market fundamentals” and the availability of an “attractive support scheme” are the key points in the USA’s strategy.

In 2020, Germany used clean energy to produce 47% of its total electricity. The use of renewables is drastically increasing in the country along with the planned phase out of its nuclear and coal power plants. As per the IHS report, 65% of Germany’s total electricity would be generated through renewables by 2030.

The report grants China with the position to be the third most attractive country for investment in renewable energy. Interestingly, China accounted for the world's 50% of the total non-hydro renewables additions in 2020, but still ranked third because of the “difficulties in accessing the market.” 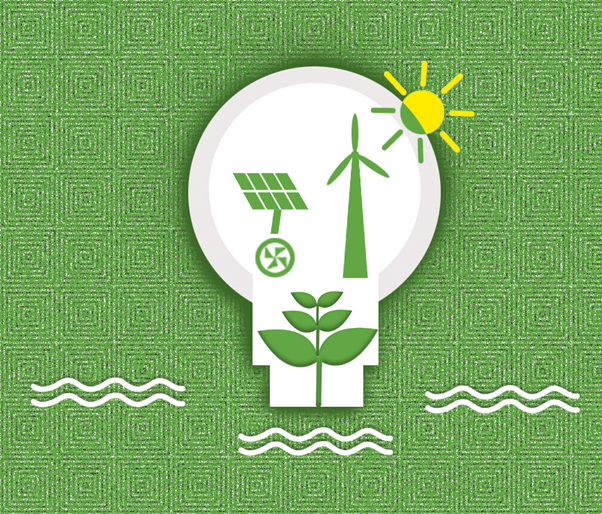 France is renowned for its strong market fundamentals, backed by stable procurement mechanisms and long-term clean energy targets. The country has set a target to reach a net-zero greenhouse gas emissions target by 2050.  France has also set an aim to phase out coal-fired power plants by 2022.

Just like France, Spain is all famous for its strong market fundamentals, stable procurement mechanisms and long-term clean energy targets. In 2020, Spain produced over 43% of its total electricity from renewable sources of energy. The country aims to achieve the target of using clean energy to produce 100% of its electricity by 2050.

India is known for its strong ambitions and stable procurement initiatives. A UN report reveals that the Government of India has set a target of installing 175GW of renewable energy capacity by the year 2022.

Australia ranks number seven, charming the world with the high degree of investment friendliness in the country. While the recent budget may not have placed more onus on expanding the country’s renewable energy capacity, the country is filled with opportunities. Be it hydrogen projects or solar energy initiatives, Australia is doing it all, paving its way towards a sustainable future. 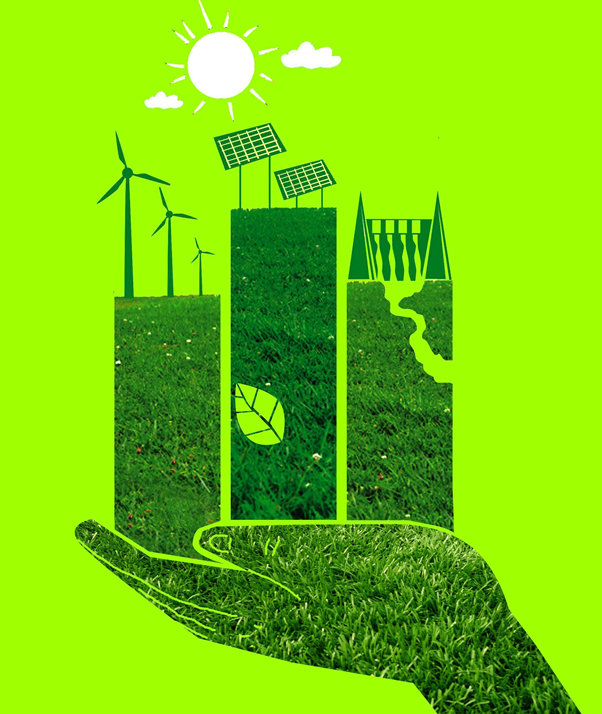 Japan has captured the eighth position in the IHS Markit report. It is known for its strong ambitions, stable procurement mechanisms and investor friendliness. Japan has set a goal to reach 27% of its energy generation through renewable sources by 2030.

Netherlands is famous for its strong impetus towards offshore wind, which could be one of the fastest growing renewable energy technologies in the next decade. The country has decided to achieve the target of 49% reduction of carbon emissions by 2030.

At the tenth position is Brazil. The Brazil government has set the goal to produce 45% of its total energy through clean resources. This goal has brought the country in the list of most attractive countries to invest for renewable sources.

All in all, the world needs a well-conceived implementation framework, adequate infrastructure, and durable policies, so that these countries attain what they aspire and inspire others to step up their game.