Following the growing usage, trade and exchange of cryptocurrencies and several other digitally-formulated units of exchange, the central banks around the world have activated their respective administrations with the purpose to introduce a national digital currency backed by the central bank.

The Bank of England (BoE), alongside HM Treasury on Monday, 19 April, instituted the Central Bank Digital Currency (CBDC) Taskforce in order to explore the ways and feasibility of a UK CBDC.

Earlier in October 2020, Bahamas launched the first-ever CBDC, digital B$, with an intention to ameliorate financial inclusion, bolster the efficiency of transactions and minimise service delivery costs. With a unit of Bahamas dollar equalling United States dollar, the launch of Bahamas CBDC, also known as the sand dollar, has been apparently seen as the pilot launch of the digital form of USD. 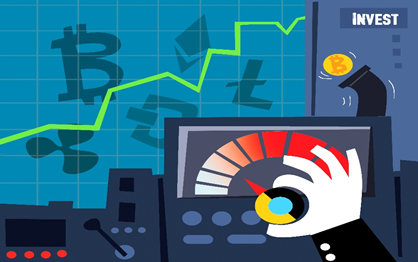 UK CBDC: 10 things you should know