Why Indian PM Modi urged for global cooperation on cryptocurrencies

"Cryptocurrency is an example of the kind of challenges we are facing as a global family with a changing global order. To fight this, every nation, every global agency needs to have collective and synchronised action,” Modi said.

"The kind of technology it is associated with, the decision taken by a single country will be insufficient to deal with its challenges. We have to have a similar mindset," he also said.

In November last year too, Modi had talked about ensuring cryptocurrency “doesn’t end up in the wrong hands” and “spoil our youths” during his virtual keynote address at the Sydney Dialogue. 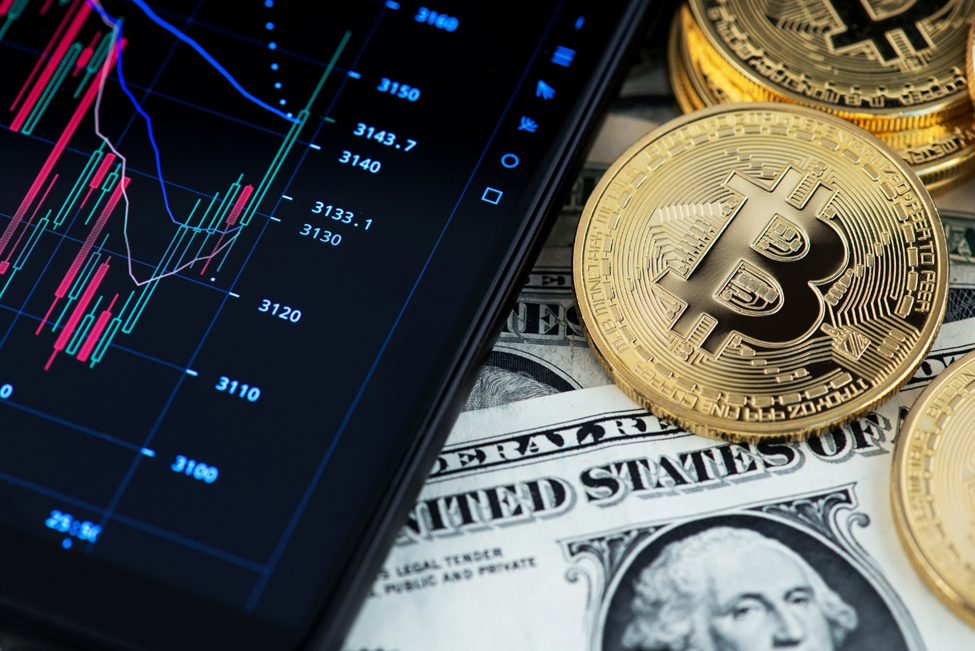 Earlier, in a virtual summit hosted by US President Joe Biden, Modi had said that emerging technologies such as cryptocurrencies should be used to empower democracy, not undermine it.

According to industry estimates, India has 15 million to 20 million crypto investors in India. Total crypto holdings stand at nearly US$5.39 billion.

Meanwhile, India currently doesn’t have regulatory measures for crypto assets. It is waiting for global standards on cryptocurrencies to evolve. Initially, the Indian government had planned to ban cryptocurrencies.

Meanwhile, Bitcoin extended its fall on Tuesday and was a touch lower today, around US$42,637.

RELATED ARTICLE: Which are the best five cryptos for mining at home in 2022?

RELATED ARTICLE: Australia and other Pacific islands under Tsunami alert