The world’s largest cryptocurrency, Bitcoin, has enjoyed a boost in price following a difficult period.

Bitcoin’s price crossed US$40k on 27 July on the back of reports that Amazon (NASDAQ:AMZN) may start accepting Bitcoin on its platform. 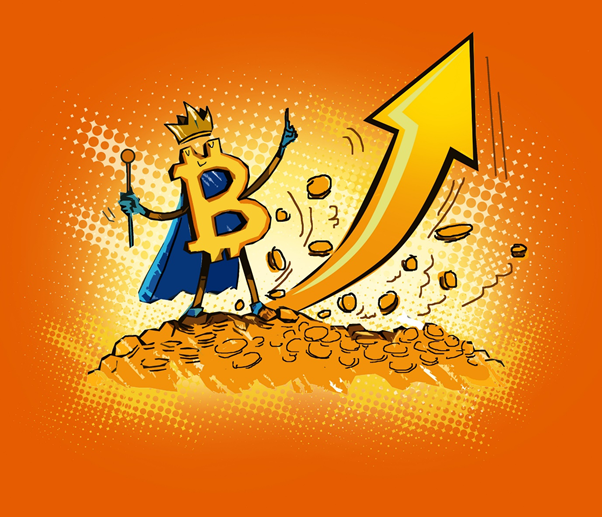 Just last week, the price of Bitcoin had dipped below US$30,000 for the first time since January. At the time of writing, Bitcoin’s price stood at over US$39,000, an increase of over 30%.

Although the price of the world’s largest digital currency was bolstered by reports that Amazon would begin accepting Bitcoin, the price almost just as quickly dropped after Amazon denied those reports.

However, despite Amazon denying the rumour, the retail giant remains open to the cryptocurrency space, telling Bloomberg that they remain focused on searching for how crypto could help their customer base.

The rumour’s origin remains unknown at this time; however, whispers began to circulate following a job opening posted by Amazon, which said it was searching for a digital currency and blockchain product lead. 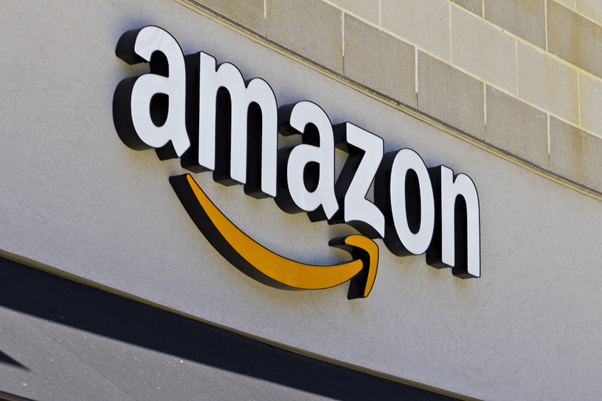 The price boost for Bitcoin also came on the back of support from Tesla (NASDAQ:TSLA) Chief Executive Elon Musk and Twitter CEO Jack Dorsey.

Musk, a prominent cryptocurrency investor, announced that his electric car company, Tesla, would possibly start accepting Bitcoin as a payment option for their vehicles.

It comes after Musk announced in May that Tesla would cease accepting Bitcoin due to the revelation of Bitcoin mining’s harmful impact on the environment. 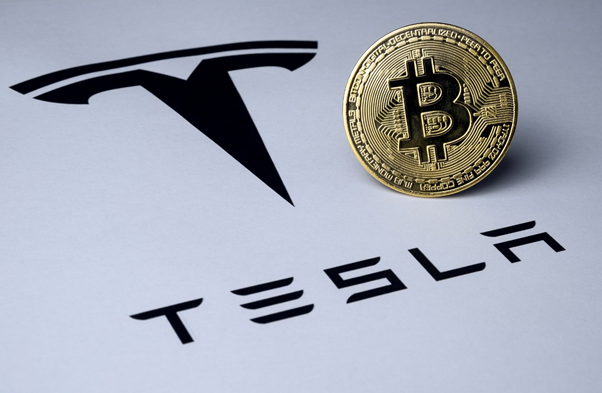 It’s been a good week for Bitcoin as other news also bolstered the world’s largest cryptocurrency price.

Reports out of the United Kingdom are pointing towards the introduction of a digital currency that may someday replace traditional fiat.

Dubbed ‘Britcoin’ – a play on the words ‘Bitcoin’ and ‘Britain’ – this would be a digital currency, which proposes to replace physical currency, otherwise known as fiat currency.

The idea is being pushed by British Chancellor Rishi Sunak, who’s set up a task force made up of members of the Bank of England as well as the English Treasury to examine the proposal.

The proposed ‘Britcoin’ would differ from other digital currencies in that it would be directly tied to the Pound Sterling and the Bank of England, meaning it’s value wouldn’t fluctuate like that of other cryptos.

INTERESTING READ: Britcoin or Bitcoin: Which one is UK’s future currency?

England Treasury officials have expressed mixed feelings about the proposed ‘Britcoin’ with some saying the introduction of a national digital currency could potentially result in greater financial instability as it would increase difficulties for banks introducing regulations such as setting interest rates.

A further concern is that the sudden introduction of ‘Britcoin’ and a large influx of people switching to digital currency could reduce the amount of lending money available to banks, resulting in higher mortgage and loan rates.

On the other hand, some officials say introducing a national digital currency could assist in a financial crisis as the Bank of England could then pay ‘Britcoin’ directly into customer’s accounts, thereby boosting the economy.

Moreover, the supporters of ‘Britcoin’ also say it could potentially make online banking more convenient by increasing the speed of transfers as well as reducing banking costs.

The reports of the introduction of ‘Britcoin’ further boosted the price of Bitcoin as it communicated its legitimacy as a mainstream currency.

Although no other country has yet introduced a national digital currency, it hasn’t stopped particular nations to consider it as a viable option in the future. For example, both the US and China are considering bringing digital currencies. The digital Euro has also been discussed and seems to have potential.

This is all positive news for Bitcoin, as the price appears to rise whenever there’s a move to shift cryptocurrencies more into the mainstream.